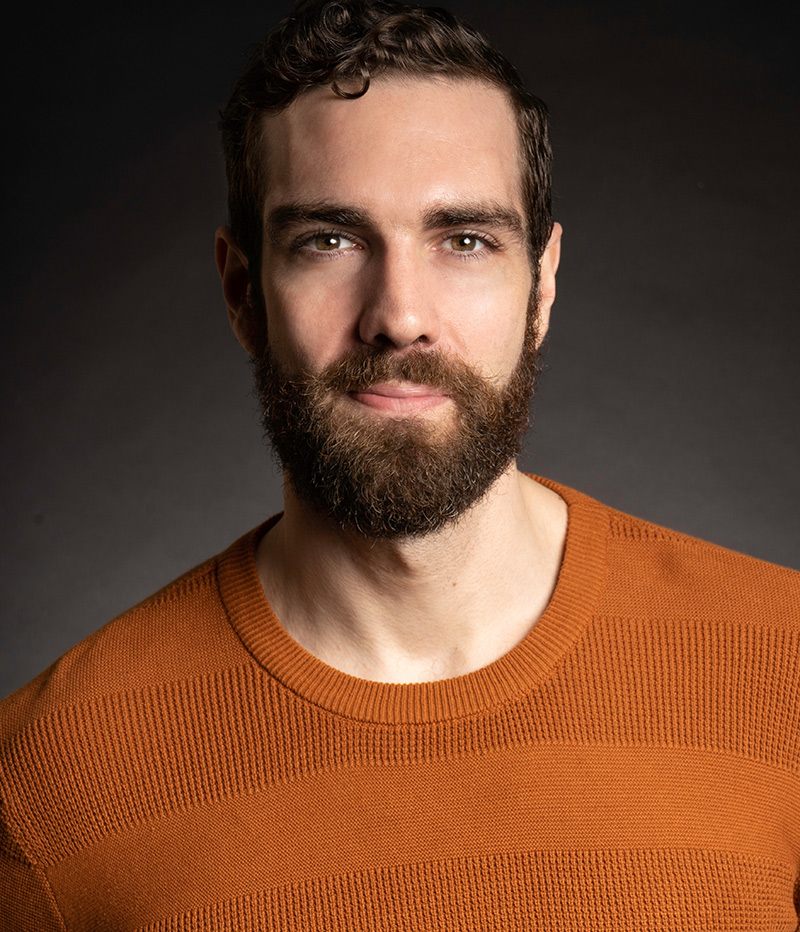 Timothy Hughes is best known as The Strongman in the hit movie musical “The Greatest Showman” with Hugh Jackman. He is currently a cast member in the Tony Award winning Best Musical “Hadestown”, and originated the role of Pabbie in Disney’s “Frozen” on Broadway. Timothy has been performing on tour and in some of the most renowned regional theaters across the country.  He is originally from Wisconsin and a proud graduate of New York University. 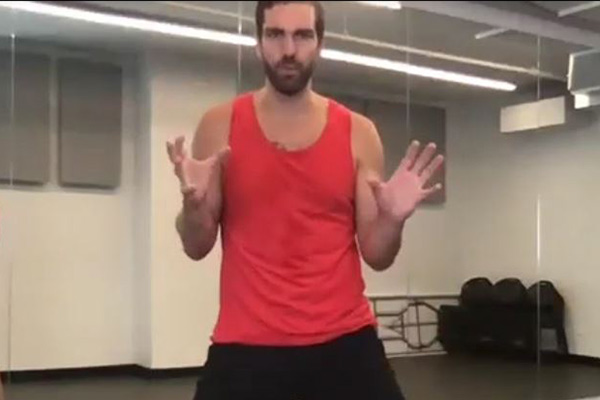 imothy Hughes who starred in the film Greatest showman was last seen On Broadway in the Tony Award winning show Hadestown. In this live class from September 2020, Timothy teaches choreography from Hadestown. 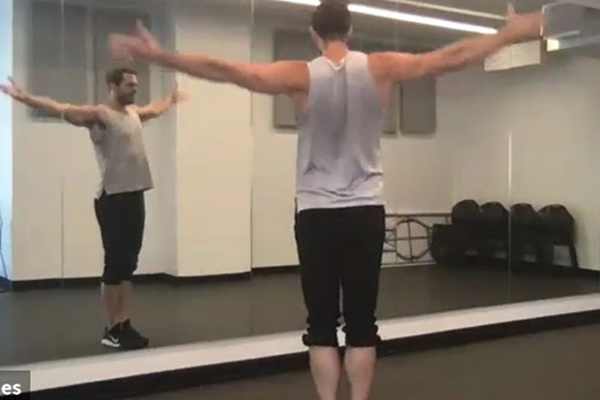 Tim Hughes from the Greatest Showman teaches a dance routine to ‘This is Me’ from the hit film. 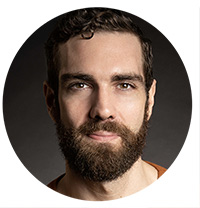