Meet the team behind BOOM 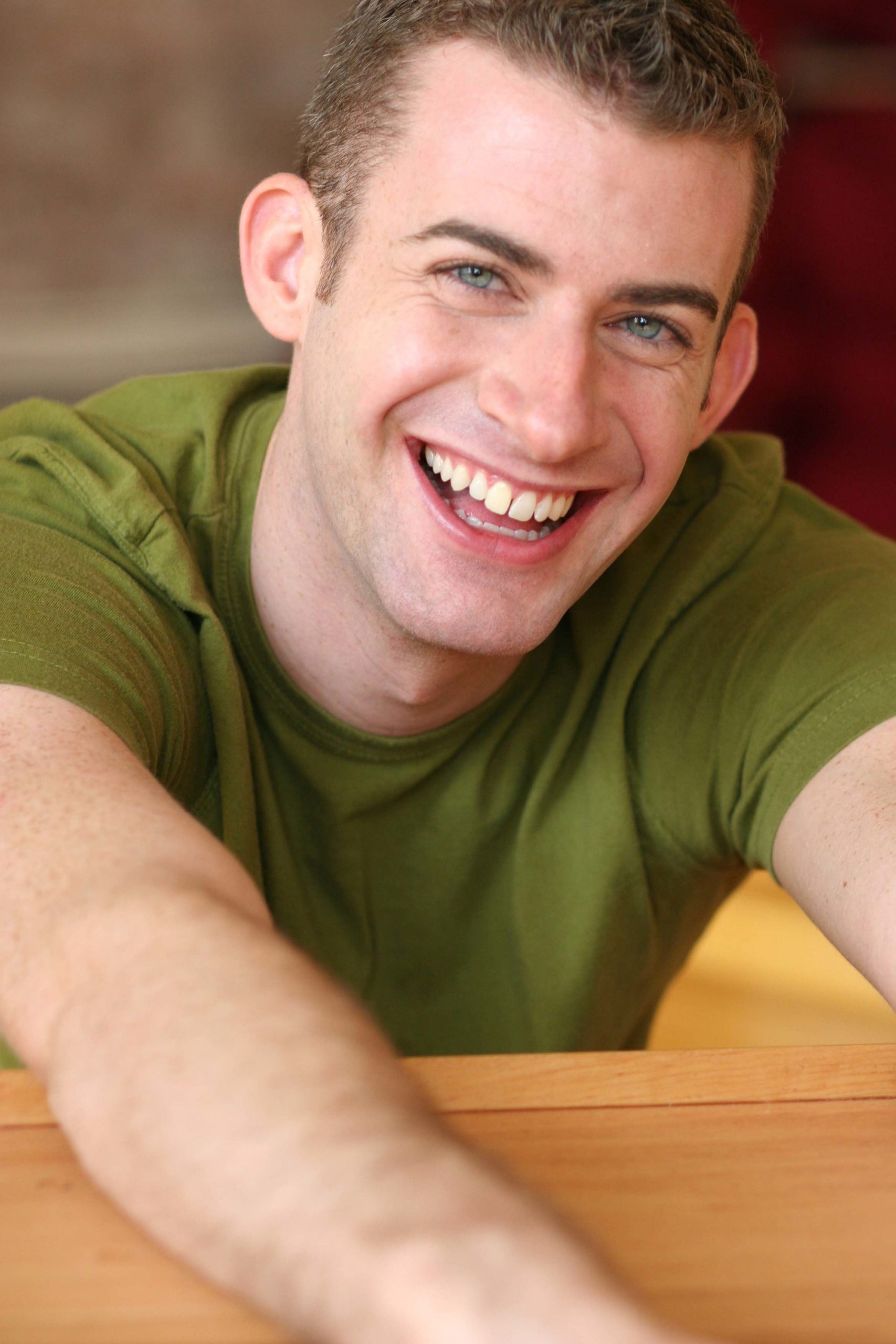 Originally from Pittsburgh, PA. Graduated from Syracuse University receiving a BFA in Musical Theatre.  Once he graduated he performed in shows regionally before moving to New York City in 2001. He is most proud performing in Avery Fisher Hall at Lincoln Center as well as with the charity event ‘Broadway Bares’ created by Jerry Mitchell.

In 2010 Rory moved across the Atlantic to Ireland and performed around the country and as a dancer in the hit TV show “Penny Dreadful.”

He created Hues Productions in 2014 to create top of the line workshops for students in Ireland but also to bring more theatre and dance to the mainstream using as many Irish performers as possible. Since then he has brought over Broadway Stars Nikki Snelson, Ben Cameron, Laura Bell Bundy, Rachelle Rak & Chryssie Whitehead.

He is excited to have created BOOM in 2020 to connect the world of theatre around the world and into your own living rooms! 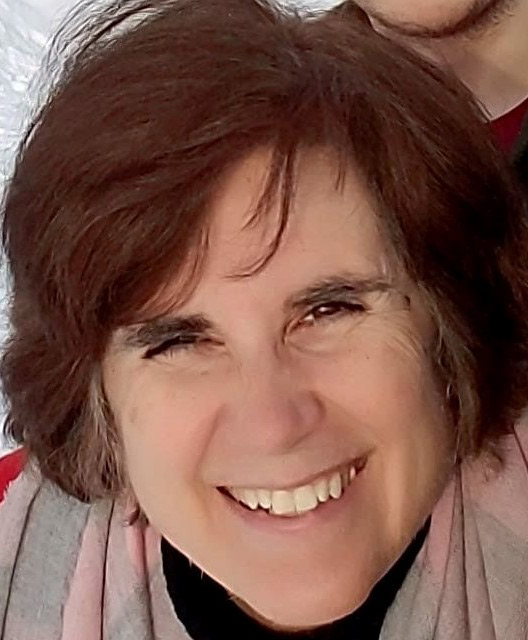 Founder and Artistic Director of Musical Theatre Dublin, where she has been running a teen musical theatre at Trinity College in the summer.  Pam has been working in theatre since she was a child. She has experience as an actor, director, music director, and backstage in every aspect of putting together a production. She is a full-time professor at Temple University in Philadelphia, and several of her six children are professional musical theatre actors. She has many years of experience in organizing and collaborating on children’s musical theatre programs in the Philadelphia area, including directing and supervising  Children’s Theatre programs at the prestigious Hedgerow Theatre.  Much needed for theatre, Pam also has an extensive background in business organization.  She splits her time between Philadelphia and Dublin. 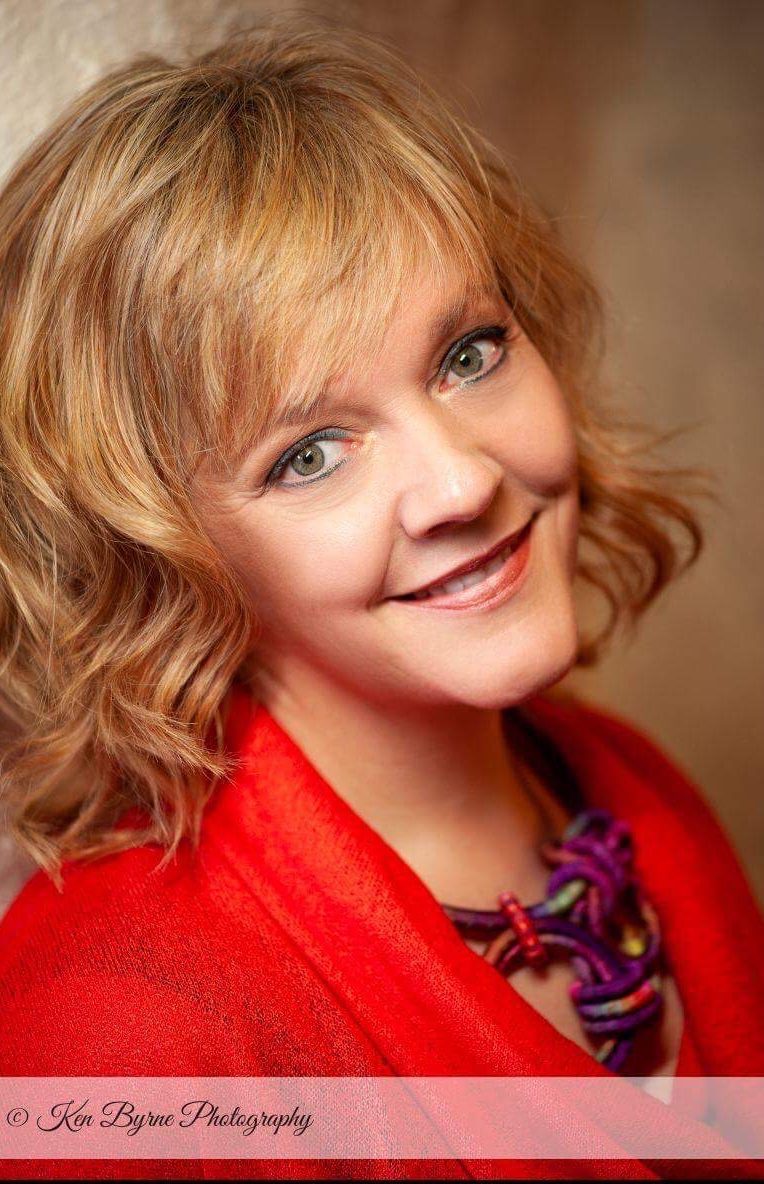 Wit, Wisdom and Wow are synonymous with Dr. Mary Helen Hensley. Her marriage of no holds barred humor and honesty, coupled with integrity and compassion make her one of Ireland and Europe’s most sought after metaphysical healers and synergistic speakers. After receiving a BA in Communications and Graphic Design from Coker University in Hartsville, SC. Mary Helen was involved in a high speed collision in Charleston, SC which resulted in a Near-Death Experience (NDE).

Riddled with injuries, including a broken neck, she went on to earn a Doctorate in Chiropractic at Sherman College of Chiropractic in Spartanburg, SC. Endowed with the gift of “downloading” an individual’s biography in order to change their present state biology,

Dr. Hensley has facilitated the healing process for countless individuals.

Author of ten books, including “Promised By Heaven”,co-author of the number one best-seller, “Bringing Death To Life”, and the first book in audible history to couple narration, frequency and brain wave states; “Understanding Is The New Healing- Miraculous Recoveries from Physical and Emotional Trauma”. She has also just released “Hugh and the Manatee”, the first book in her pre-teen gender identity series, allowing every child to be represented in children’s literature. maryhelenhensley.com