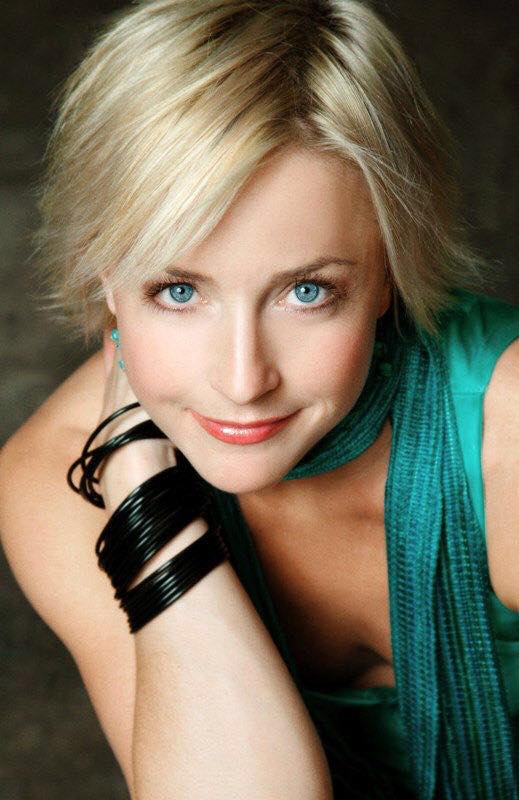 Originally from St. Louis, Missouri, actress, singer, dancer and choreographer Nicole ‘Nikki’ Snelson made her professional debut at the age of 16. She furthered her training with the BFA Musical Theatre program of the Boston Conservatory. She has danced for such prestigious choreographers as Emmy-Award winning Marguerite Derricks, Baayork Lee (recreating Michael Bennett’s original A Chorus Line choreography), and Tony Award winning Jerry Mitchell. She has also studied voice under Liz Caplan. In 2012, she became an Associate Artistic Director at The Rochester Broadway Theatre League’s Summer Stars program.

After creating the role in the world premiere in San Francisco, Nikki would originate the role of Brooke Wyndam in the 2007 Original Broadway production ofLegally Blonde: The Musical. In September of 2007, the musical was broadcast nationally on MTV. Performing with the musical on Broadway for over a year, she was also featured on the reality casting show Legally Blonde: The Musical – The Search for the Next Elle Woods in 2008. Nikki would leave the Broadway company to play Cassie in A Chorus Line, a dream role from her childhood.

In 2008, Nikki headlined the First National Revival Tour of A Chorus Line, starring in the iconic role of Cassie. The revival featured musical staging by Bob Avian and choreography by Baayork Lee, recreating the legendary original production by Michael Bennett.

Nikki Snelson Class #3 Live Jazz Dance Class, March 2021 Nikki Snelson from Legally Blonde The Musical  is teaching a Jazz Dance class for all ages and levels to get you off your feet and moving.  [mepr-s3-video... 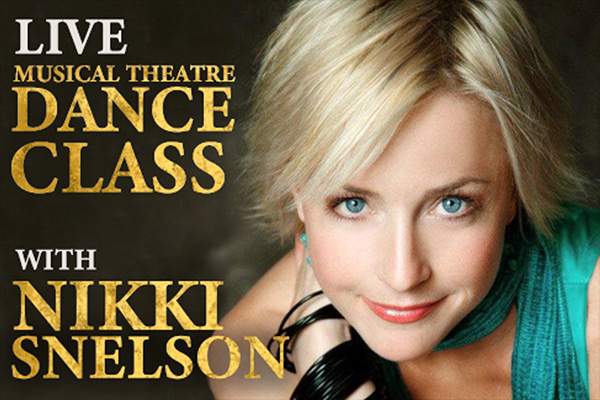 Nikki Snelson’s Live Class from June 20th 2020 including Q&A with class participants.This is a dance class for all ages and levels to get you off your feet and moving. 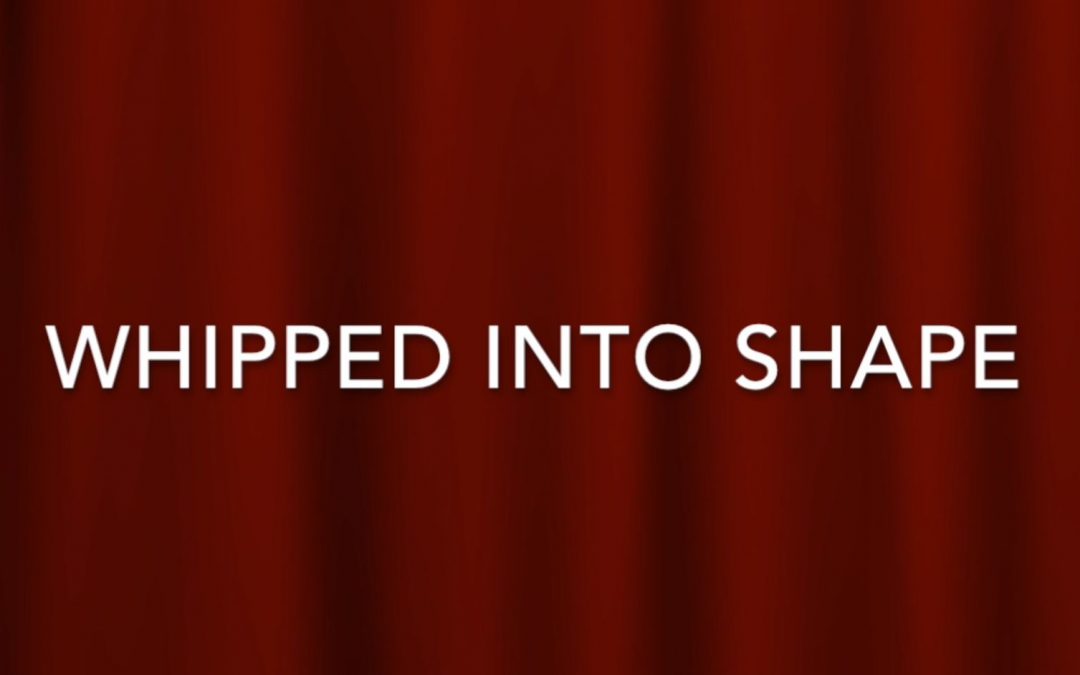 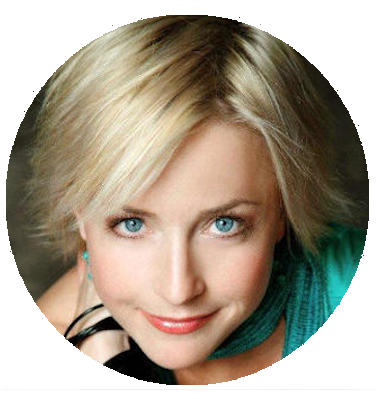