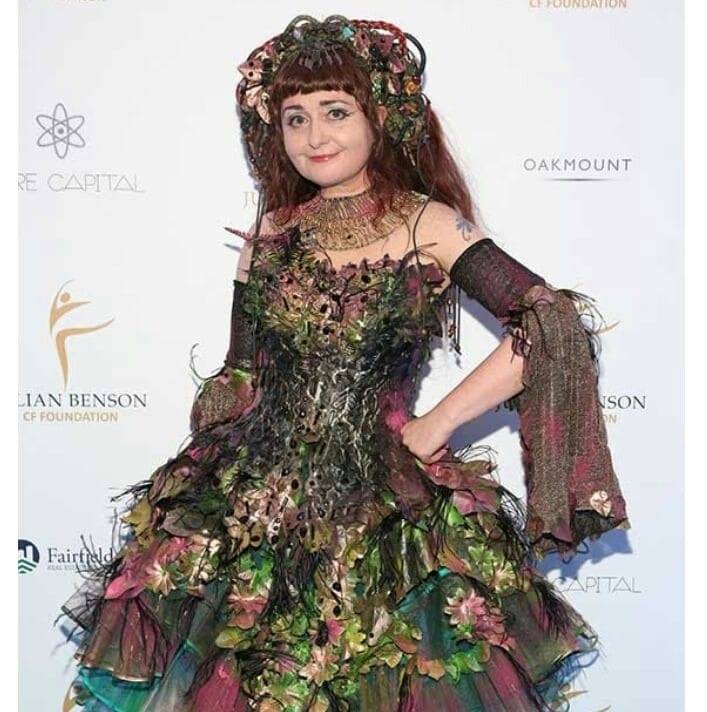 Claire Garvey studied Fashion in National College Of Art and afterwards did a Masters in Costume Design in Russia.

She has supplied many shops including Liberty Of London and opened her own shop Claire Garvey Couture, Temple Bar in 2001. In 2018 she finally bought it which is a big achievement for any designer in Ireland. Grammy Icon Nile Rodgers and Chic flew from America to cut the ribbon. She has designed for him for The Oscars, the X-FACTOR, Bette Midler Party and even accompanied them on their X-FACTOR performance.

Since Dancing with the Stars Ireland, started in 2016 she has designed the jackets for Judge Julian Benson. She’s known Julian since he modelled in The Smirnoff Young Designer Awards, which she won in 1991. She then designed costumes for his Irish Dance Show Celtic Rising in The Burlington.

Nile Rodgers was her first menswear customer. It inspired her to launch her own menswear in Dublin and TV celebrity Eoghan McDermott and musician JackL modelled for her.

She was on The Late Late Show where she designed The Miss Universe Ireland Costume. She designed for The Berlin Show Orchestra and was flown over there to create for them for The Famab Awards with flying violinist sensation Angel Strings. She has created for conductor Eimear Noone for the China video games Live and Legends Of Zelda. She also created for Eimear Noone as the first female conductor of the Oscars ever, in 2020.

Claire has shown in New York Fashion Week and was one of 6 designers from across the world to win the competition to show in Paris organised by Madame Figaro magazine.

Other customers include Mary Coughlan, Katherine Lynch, Noel Cunningham and various musicians. She created costumes for a short film with Evana Lynch, from Harry Potter Fame, directed by Deirdre Mulrooney and Dancing with The Stars America inspired by Luicia Joyce. She has also designed outfits for the rapper Dali Voodoo for his music video. 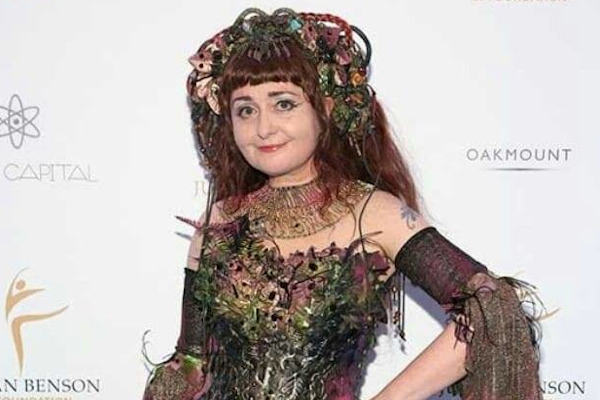 An Interview with Claire Garvey

An Interview with Claire Garvey