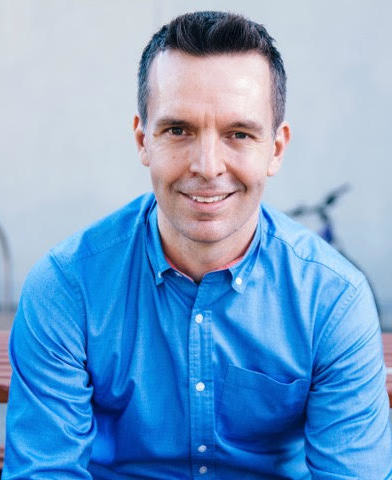 Andrew Byrne is the founder of The Singing Athlete ™, a training program that brings sports performance and neuroscience into the voice studio. He is based in New York City, and his students have appeared in leading roles in over seventy-five Broadway shows. In 2016, Andrew was the first arts envoy appointed by the U.S. State Department to the nation of Belarus, where he was the vocal coach on a Russian-language production of Next to Normal, Guest Faculty in Musical Theatre: The University of Michigan, The Banff Centre, Shanghai Theatre Academy, The Danish Musical Theater Academy, The Danish Actors Association, American Musical Theatre Live! Paris, Collectif Sondheim (Lausanne, Switzerland) and four residencies at the Victorian College of the Arts in Melbourne, Australia. 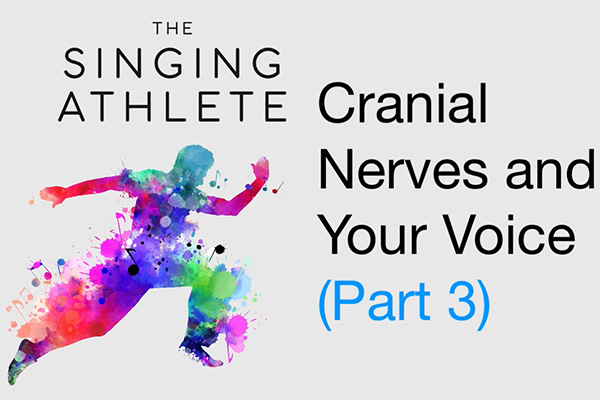 Cranial Nerves and Your Voice, Part 3 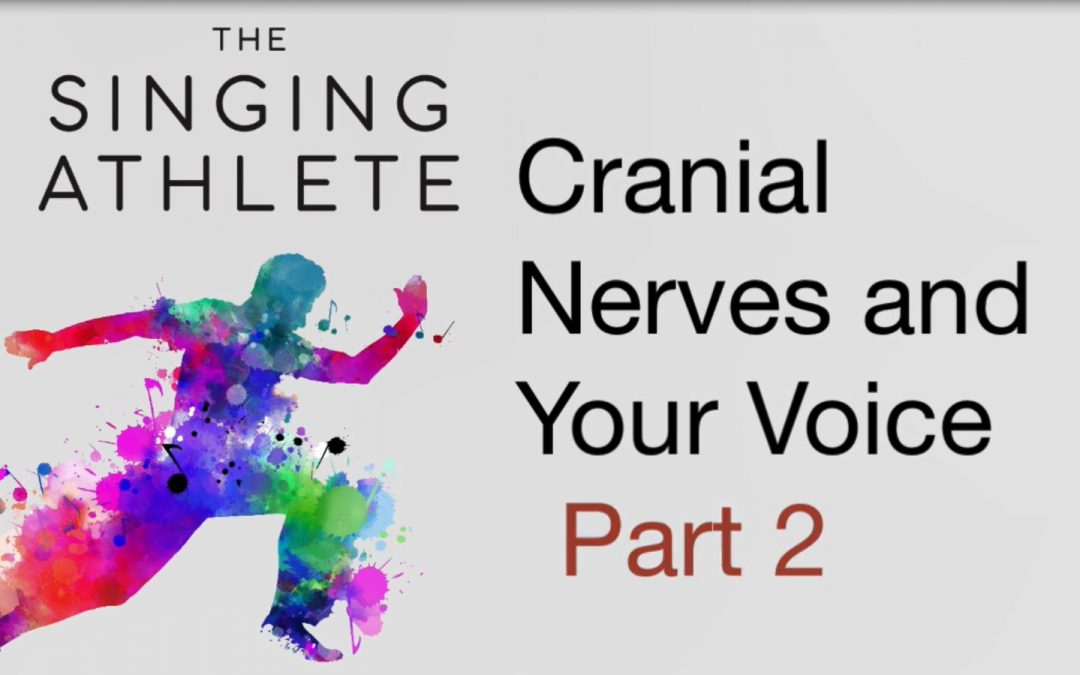 Part 2. Voice Teacher Andrew Byrne talks about the Cranial Nerves and how they help you to sing 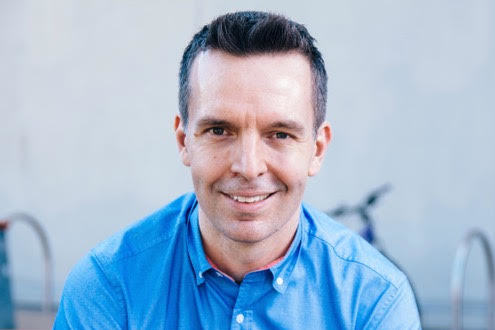 Cranial Nerves and Your Voice: Part 1

is a voice teacher, vocal coach, composer, performer and music director. He is the creator of The Singing AthleteTM, a training program that applies functional neuroscience and athletic training to the voice studio. 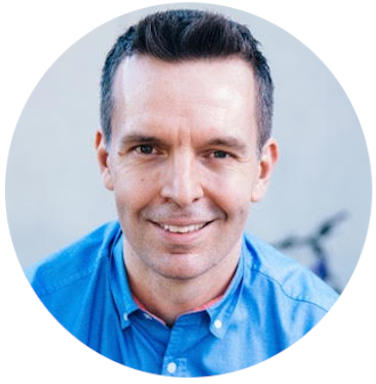