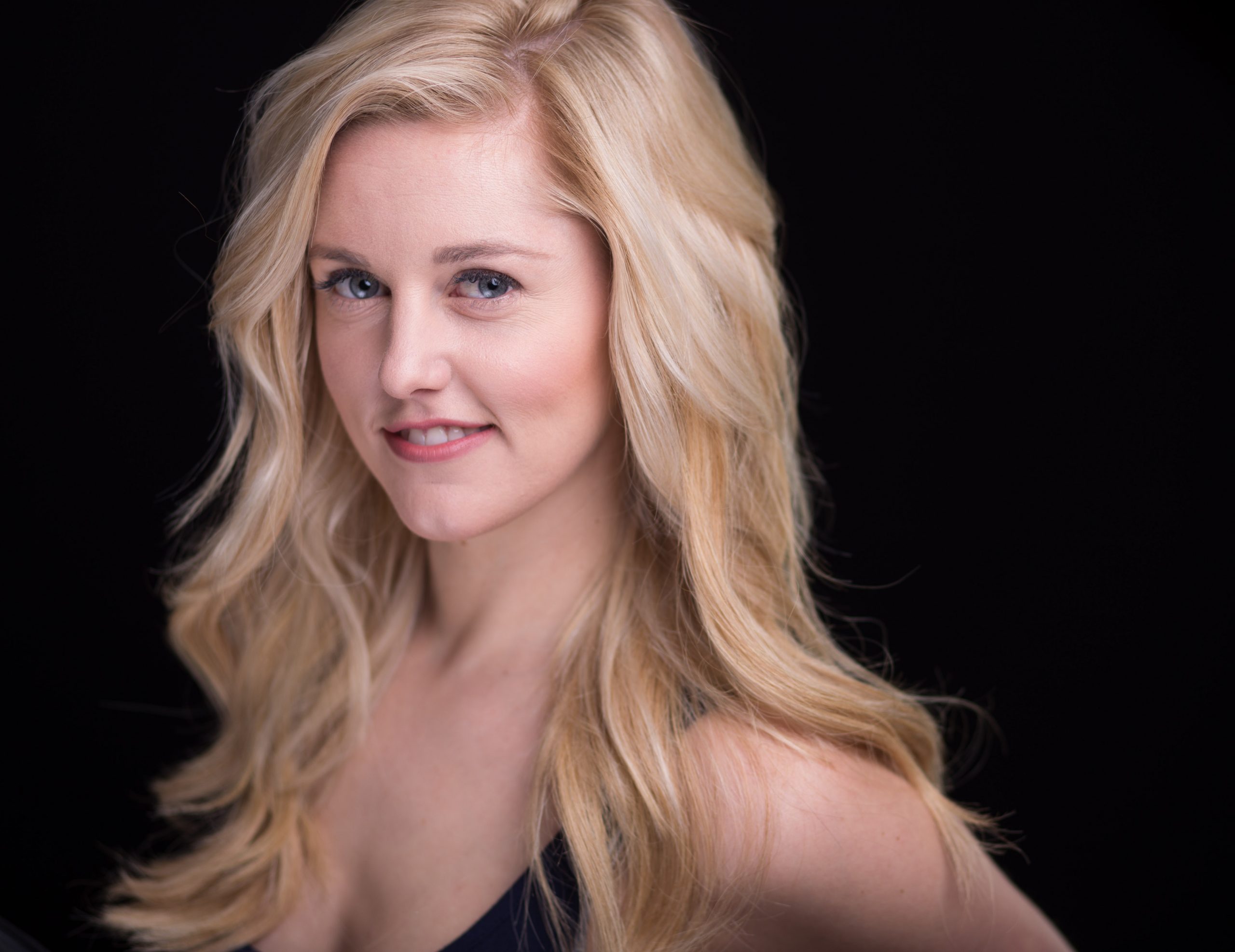 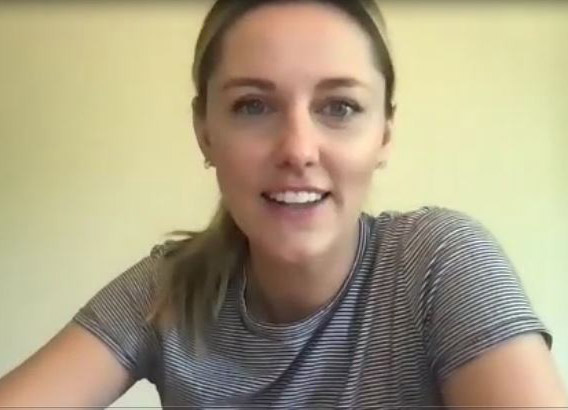 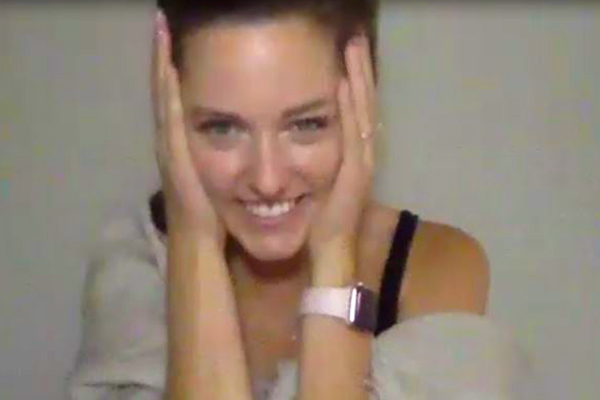 Performing the Song with Taylor Louderman

Taylor Louderman is best known for portraying Regina George in Mean Girls on Broadway. This is her first live class with BOOM from October 3rd, 2020. 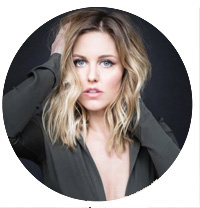