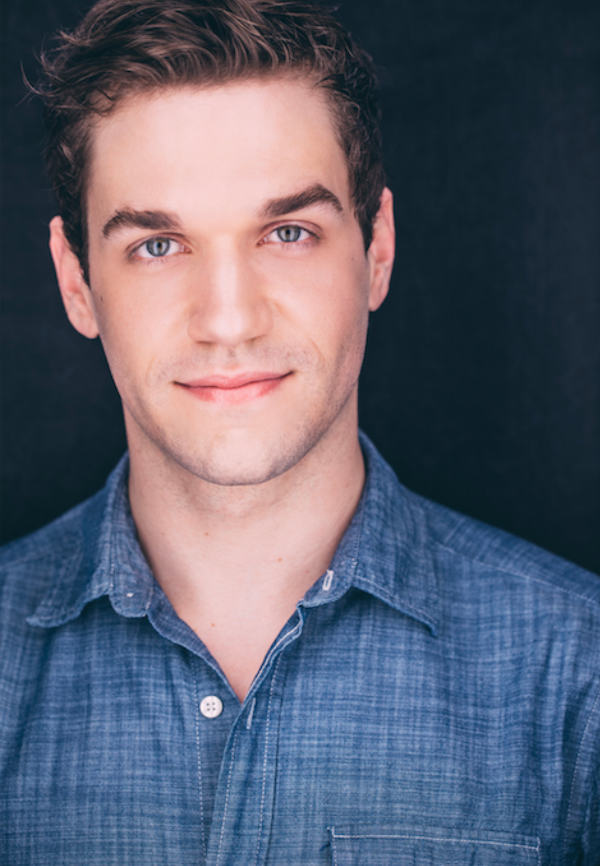 Ryan Vasquez is a California-born, New York-based actor, currently in Hamilton on Broadway. Ryan received a 2020 Drama Desk nomination for originating the role of The Man in Black in THE WRONG MAN, a musical by multi-platinum song writer Ross Golan, directed by Tony Award-winner Thomas Kail with musical arrangements by Tony and Grammy Award-winner Alex Lacamoire. Ryan is the first actor to play all the roles of Alexander Hamilton, Aaron Burr, George Washington, James Madison, and Thomas Jefferson, on Broadway or elsewhere. Ryan also appears on the Original Cast Album of Waitress as part of the original cast, and is an “alumnus” of Shiz University, having made his Broadway debut in Wicked. He also appears on the first episode of the CBS drama The Good Fight, as well as the first season of The Code (CBS), and Curb Your Enthusiasm​ with the cast of Hamilton. Ryan writes music, and offers his services as a teacher in New York and across the country. 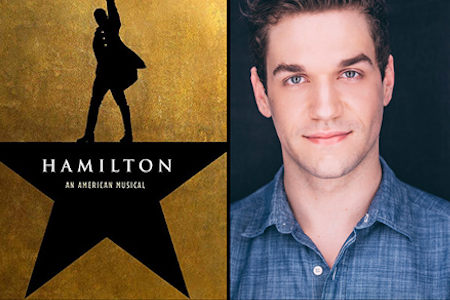 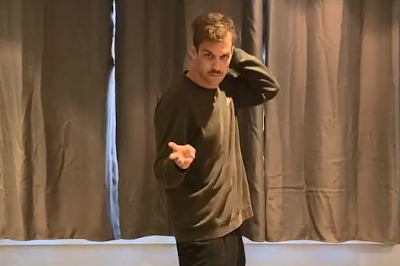 Ryan Vasquez give a cjhoreography tutorial to Ten Duel Commandments from Hamilton.