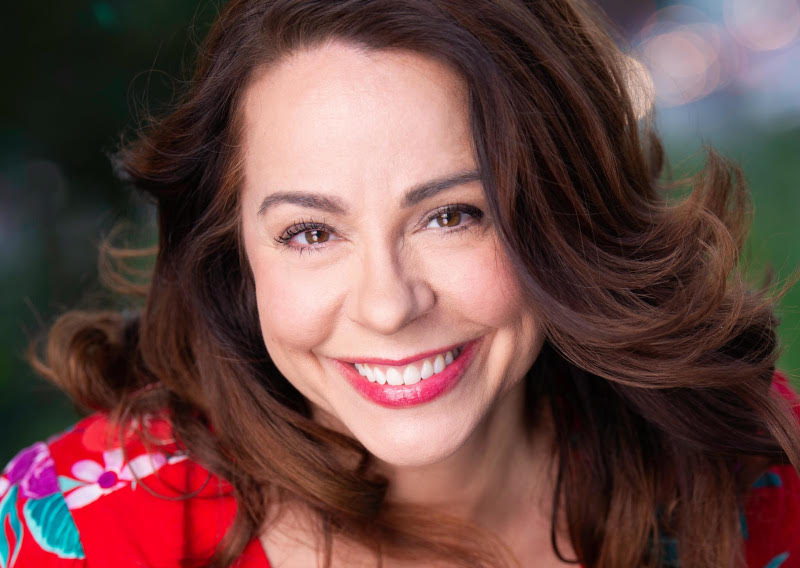 Nyle Lynn (Sag-Aftra, Equity) is an award-winning actress & producer who owns the award-winning film and new media production company Collaborative Media Productions currently based in New York City. Nyle has spent years on the stage performing lead and supporting roles in over fifty theatrical productions.  She then started to transition from stage to screen and she has now won multiple Best Actress awards for her film work. Nyle has been teaching acting for many years and her students have been in tons of theatrical productions and on lots of Primetime TV shows and in Blockbuster Movies! Nyle Lynn writes and directs acting reels from scratch for theatre actors who need media so that they can start to get into Film, TV, and New Media auditions. Nyle is so excited to teach you how to take all your important theatrical training and apply it to your next on-camera audition or role in her class, From STAGE TO SCREEN. 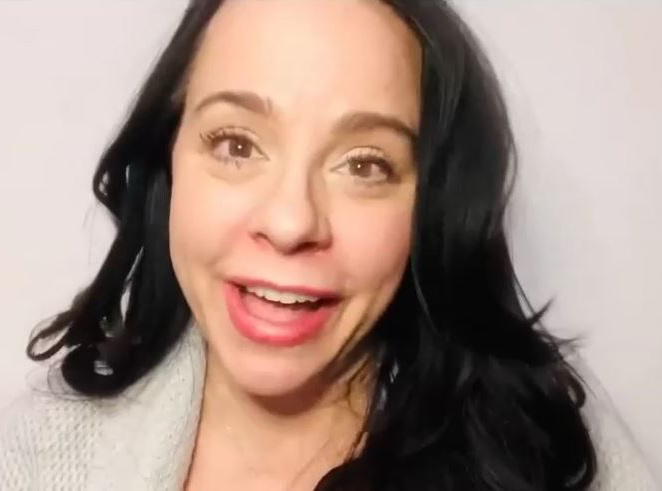 No Reader – No Problem with Nyle Lynn

In this bonus video, part of Nyle Lynn’s  ‘Stage to Screen’ series, Nyle shows us how to practice lines when you don’t have somebody else to read the other characters lines! 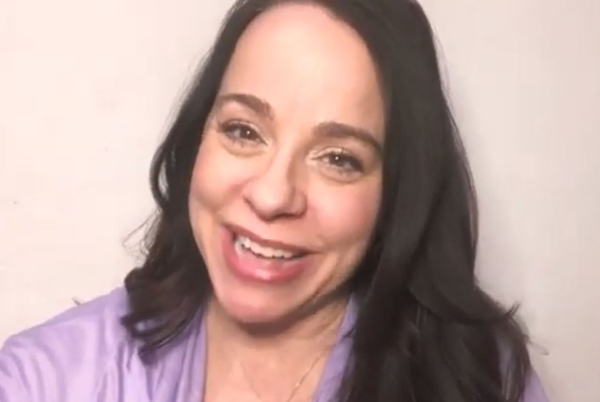 In this installment of ‘Stage to Screen’, Nyle Lynn gives valuable advice on how to prepare for ‘Pilot Season’ for TV shows. 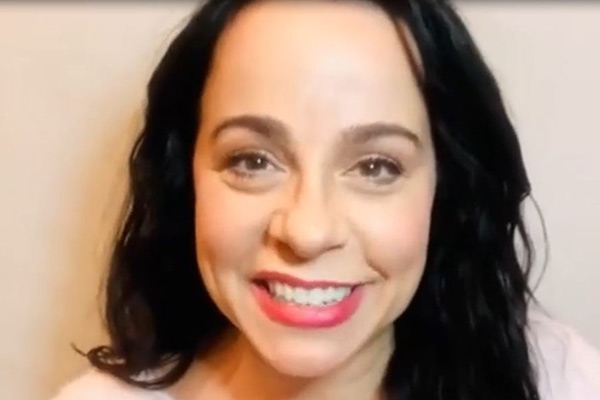 How Actor Marketing Material are different for Stage & Screen

Nyle Lynn continues her ‘From Stage to Screen’ series of masterclasses with a class on marketing material and how they differ between stage and screen. 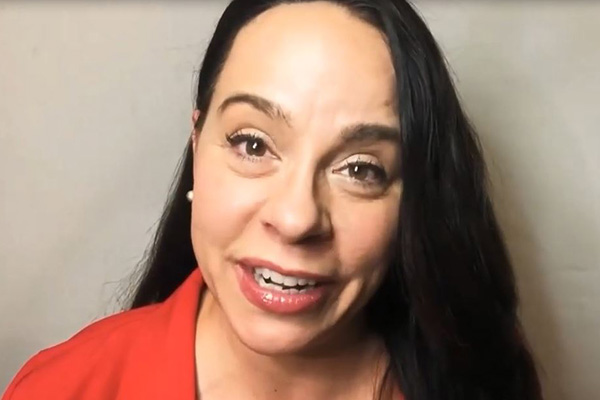 Nyle Lynn Class #4 Acting on Zoom Nyle Lynn gives some tips and some help on how to use Zoom for acting[mepr-s3-video src="boomclassvideos/NyleLynn/NyleLynnActingOnZoom.mp4"... 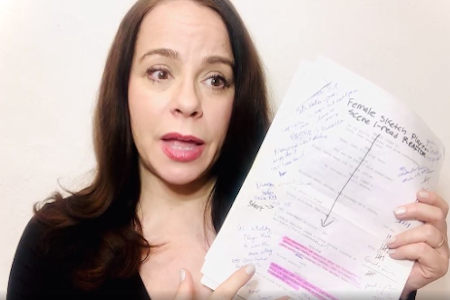 In what is the third video tutorial in Nyle Lynn’s ‘From Stage to Screen’ series of videos, we learn how to learn lines faster 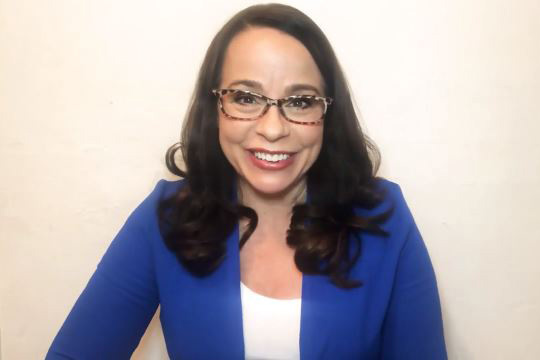 How to Breakdown a Script – Nyle Lynn

Nyle Lynn is back and she discusses how to break down a Film Script. 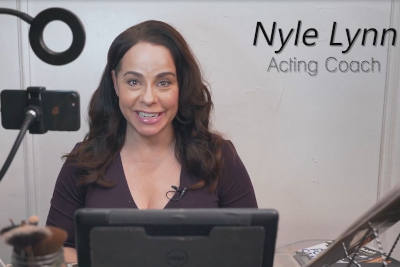 From Stage to Screen and How to Make a Self-Tape

Award winning actor and producer, Nyle Lynn discusses the move from Stage to Screen, one which she successfully made. This first class is a must see and Nyle focusses on the Self-tape and the how to make one. 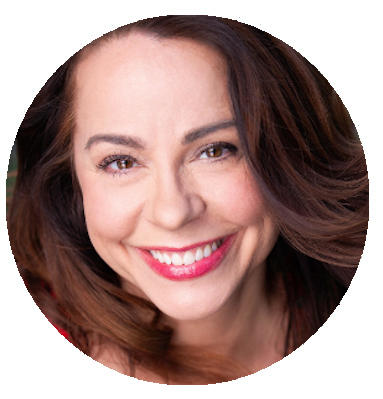