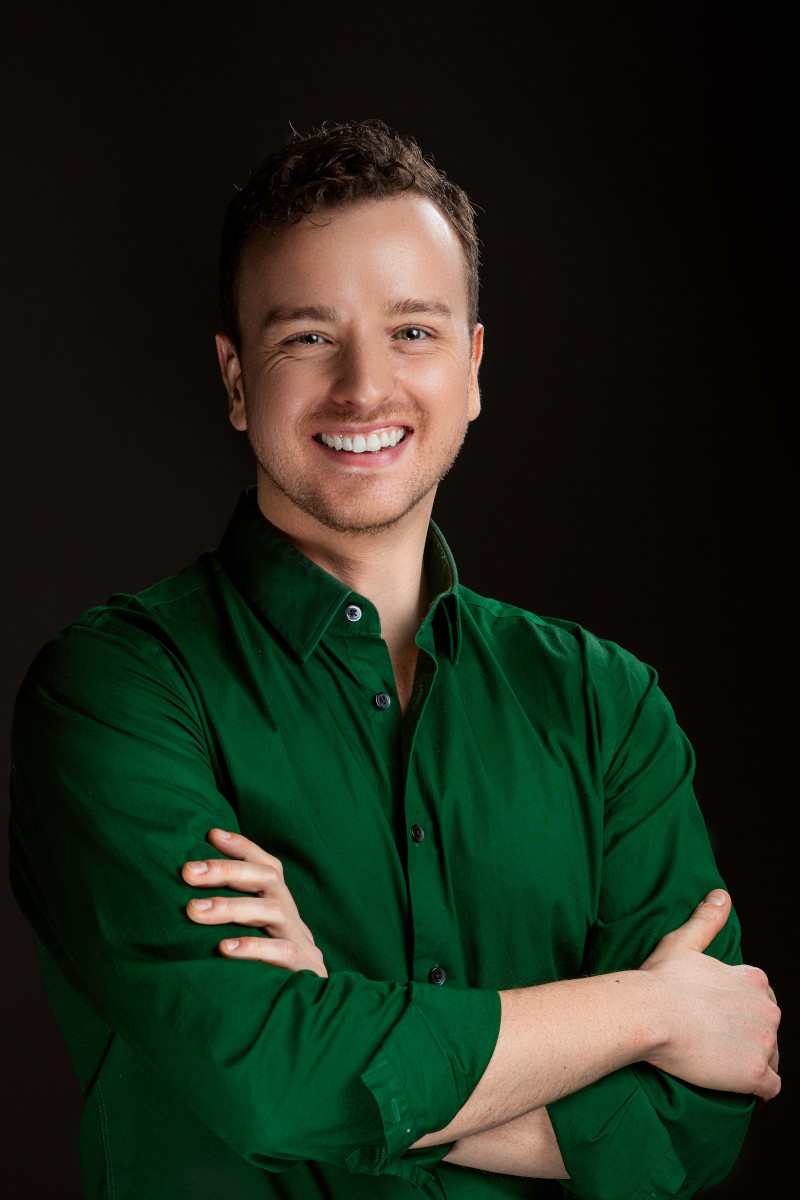 As a composer and lyricist, Micah studied and collaborated at the BMI Lehman Engel Musical Theater Workshop in New York City. His work has been commissioned by such venues as the Miracle House in NYC, The Flea Theatre and the Ma-Yi Theatre Company. His original musical Bea & Ben received a workshop at the Coastal Carolina University, as well as Barrington Stages. His music has been performed internationally as well as throughout the US.

As a music director, Micah has worked extensively on Broadway, conducting the original production of the Tony Award winning best musical, Spring Awakening as well as playing in the pits of many Broadway productions including Mary Poppins, Mamma Mia, Chicago, and White Christmas. Recently he music directed the National Tour of the Tony Award winning best musical Fun Home. His work as a music director has awarded him the Best Music Director in the New York Theatre Festival for Crossing Swords, as well being the music director for Pageant (Off-Bway) nominated for a Drama Desk Best Revival, and A Christmas Memory (Irish Rep) nominated for an Outer Critics Circle Best Musical.

Micah enjoys the opportunity to teach and collaborate with a variety of artists and programs. His work as an educator spans around the country, giving masterclasses for both private studios and educational programs. He has taught at the US Performing Arts Camp (NYC), Jacob’s Pillow, Barrington Stages, as well as being a guest artist and educator at Hunter College, NYU, AMDA, Minot State University, and his home in Michigan.

Micah’s musical training began at the internationally renowned Interlochen Arts Academy, as well as attending the Bowdoin International Music Festival. There he focused on 20th century classical piano repertoire. He then went on to Manhattan School of Music, where he had the opportunity to study piano with Constance Keene and Maria Asteriadou. Along with his piano studies, Micah worked along side composer Seymour Barab on his opera, Fortune’s Favorite. He At MSM he also apprenticed with the Musical Theatre Workshop under music director Paul Gemignani. As a pianist Micah continues to perform recitals and cabarets in a variety of venues; his performing career spans from focusing on new composers’ work, to classical vocal repertoire, and cabarets. 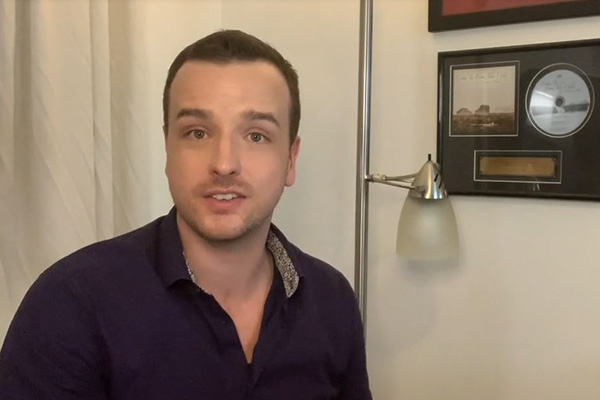 Breaking Down the Song ‘The Road you Didn’t Take’

Micah Young Class #1 Breaking Down a Song Micah Young breaks down the song 'The Road you Didn't Take" from Follies by Stephen Sondheim[mepr-s3-video src="boomclassvideos/MicahYoung/BreakingDownTheRoadYouDidntTake.mp4"... 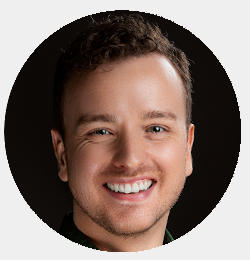