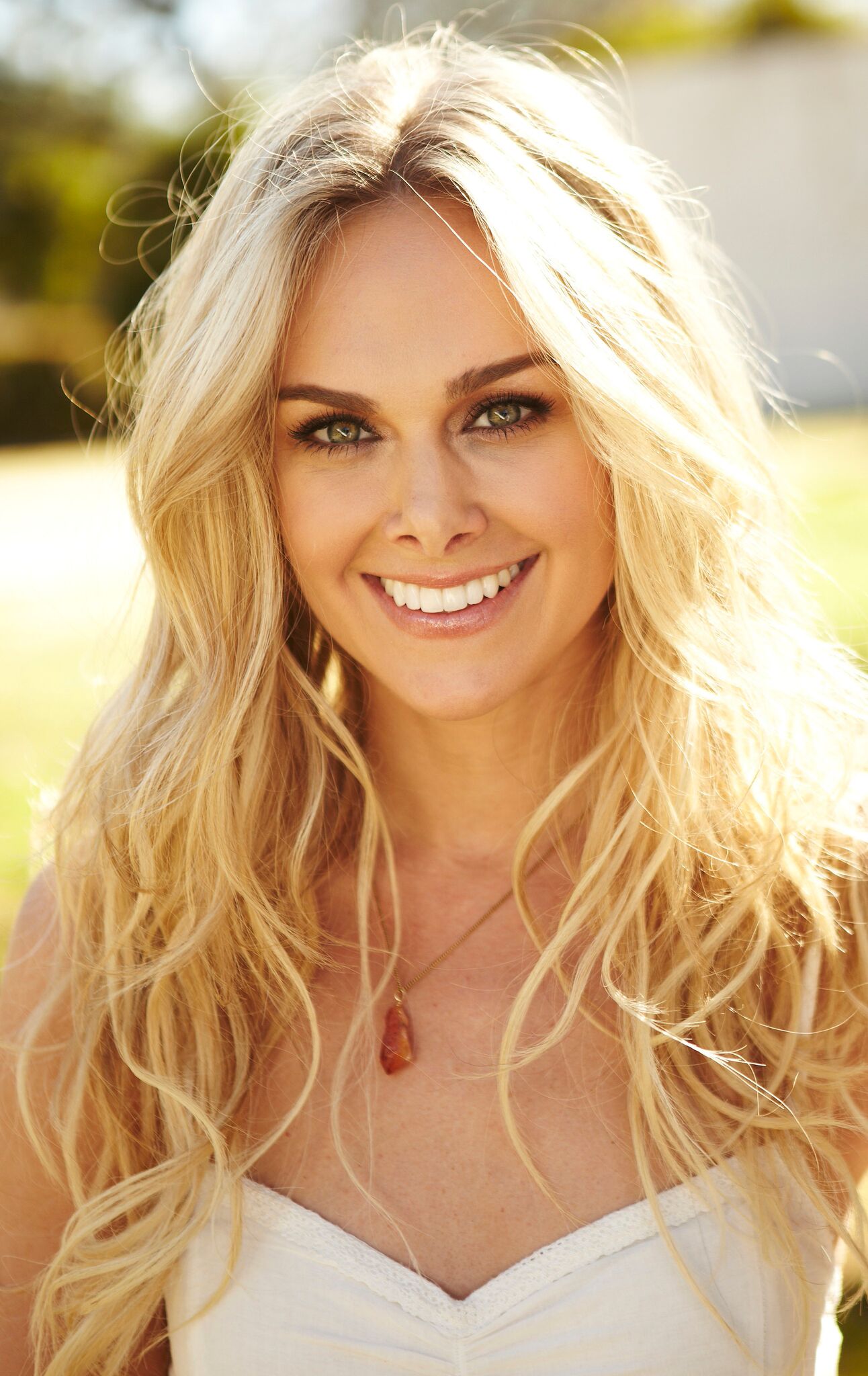 At the age of 9 years old, Laura Bell had her stage debut at Radio City Music Hall. Since then she has originated the stage roles of Tina in Ruthless (Outer Critics/ Drama Desk Nominations), Amber in Broadway’s Hairspray, Elle Woods in Legally Blonde The Musical (Tony Nomination), played Glinda in Wicked and recently received an Ovation nomination for her role of Charity in Reprise 2.0’s ‘Sweet Charity.’  She’s appeared in over 100 episodes of Television including roles on Perfect Harmony, Good Behavior, American Gods, How I Met Your Mother, The Guest Book, Angie Tribeca, Idiotsitter, Hart of Dixie, Fuller House, Documentary Now, AJ & The Queen, and Anger Management, and over a dozen television pilots that were not picked up! Films include Dream Girls, Jumanji, Life With Mikey, Adventures of Huck Finn, After The Reality, and the award winning Beauty Mark among others.

“LBB” has toured in concert worldwide since 2010. She’s penned hundreds of songs as an EMI/Sony songwriter (2009-2016) including her Universal Records album, Achin’ & Shakin’ which debuted on Billboard’s Top 5 Country Music Chart, and has a gold record in Norway. She was nominated for CMT Breakout Video for Giddy On Up. Her Big Machine album “Another Piece Of Me” received rave reviews in 2015 with all four music videos written, directed, & produced by Bundy. Her music has been featured in several video games including Just Dance 3, Just Dance Now, and Guitar Hero. 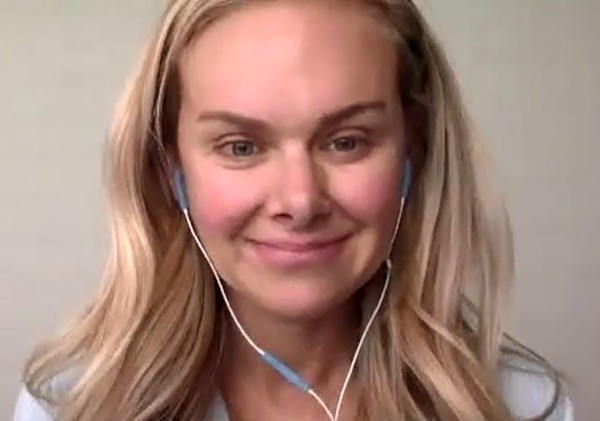