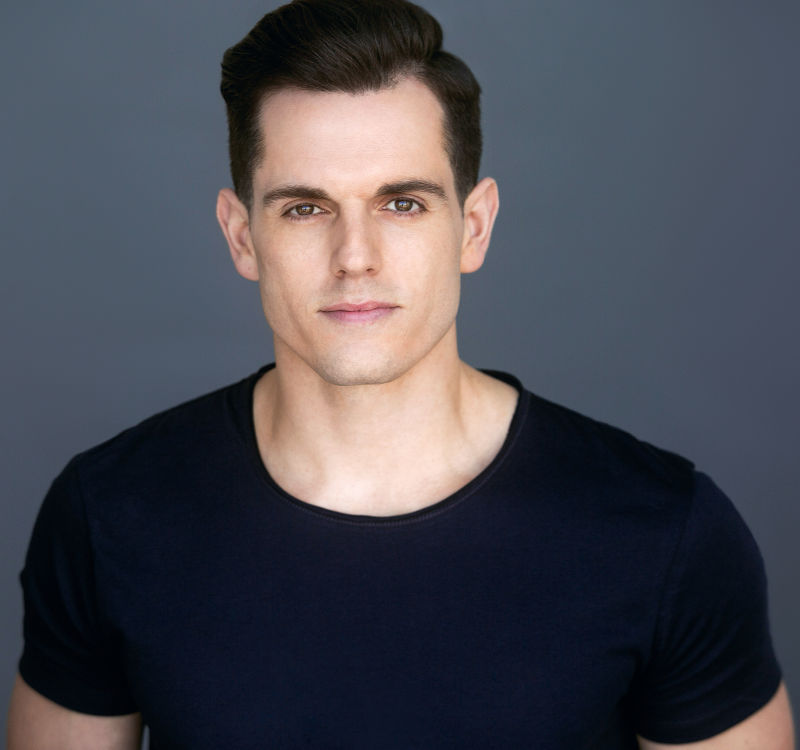 Kyle Brown is currently performing in the hit Broadway show Moulin Rouge! the Musical.  He was last seen on Broadway in Anastasia as Prince Siegfried in Swan Lake as well as understudying the role of Dmitry.  Before that he was in the hit Gershwin musical An American in Paris (u/s Henri). He traveled across the US in the First National Touring production of the blockbuster musical Wicked (u/s Fiyero).  Kyle was also seen in the Original Broadway cast of Priscilla Queen of the Desert (Ensemble, pointe soloist, u/s Frank) and played the role of Carlos/Lowell (u/s Kyle/Dewey) in the Broadway and First National Touring productions of Legally Blonde. He was a featured dancer on the hit FX servers Fosse/Verdon. NY: Gentlemen Prefer Blondes at City Center Encores starring Megan Hilty.   Trip of Love(u/s Peter).

He received his Bachelor of Fine Arts in Musical Theatre from The Cincinnati-Conservatory of Music at the University of Cincinnati.  Kyle trained under Ann Reinking and was a graduate of The Walnut Hill School, the prestigious boarding school for the performing arts in Natick, MA. 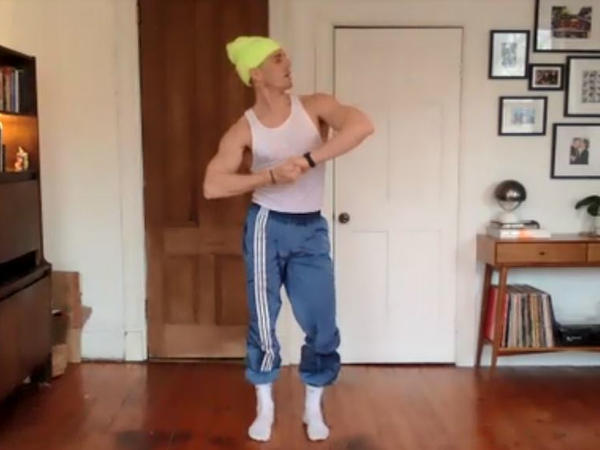 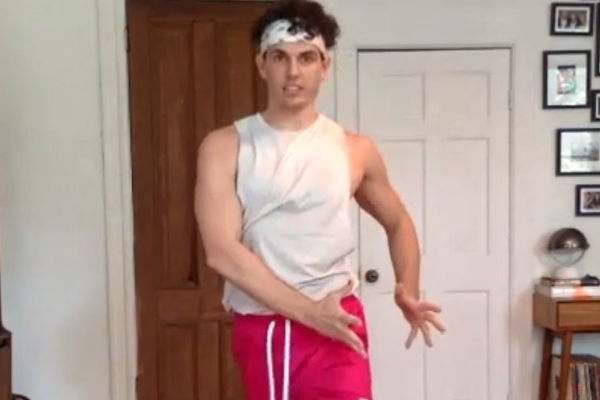