Kristen was immersed in a world of dance and theater from a very young age, growing up 20 minutes and training from the age of 8 in NYC and a veteran in the professional world . At the age of 5, Kristen started in print work, filming national television commercials and films and recording voice overs that lead to voice and acting lessons that sparked her passion for Broadway. At the age of 8, she was accepted into the School of American Ballet where she trained for 8 years and performed with the NYCB in many productions. She competed at a national level training under Donna Farinella at Dance World Academy in New Jersey from the age of 10 through High School where she was recognized for her well rounded and versatile abilities and learned the importance of detail and style in choreographers work. Kristen continued her education at Syracuse University as a Musical Theater major and while still attending college she began her 16 year career on Broadway when she was cast in the original company of FOOTLOOSE as a featured dancer and understudying the role of Wendy-Jo. It was during this time that she started assisting and working under Ray Leeper on off-broadway shows, music videos and film workshops, as well as, master classes around the country.

Kristen recently completed a 10 year run as an Original Cast Member of WICKED the Musical where she had the opportunity to be Dance Captain, play the role of the Witch’s Mother, and was Associate Choreographer to Wayne Cilento for the 1st National Tour which is still on the road. Through this time she continued her commercial and voice over career, has performed on The Today Show, The Late Show with David Letterman, Macy’s Thanksgiving Day Parade and The Tony Awards.

Kristen is on the faculty of NUVO Dance Convention and has taught master classes in Musical Theater all over the country. Her focus in her teaching is performance, intention, energy, detail and musicality! 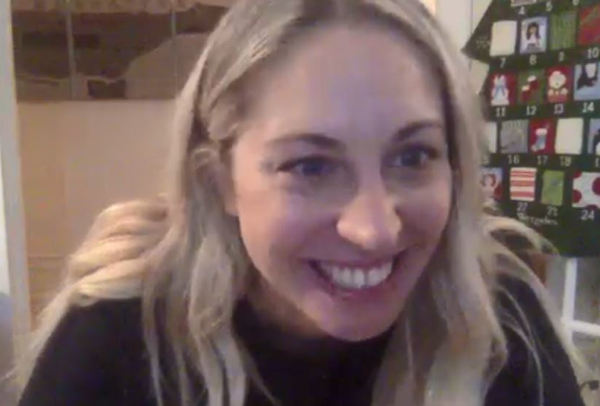 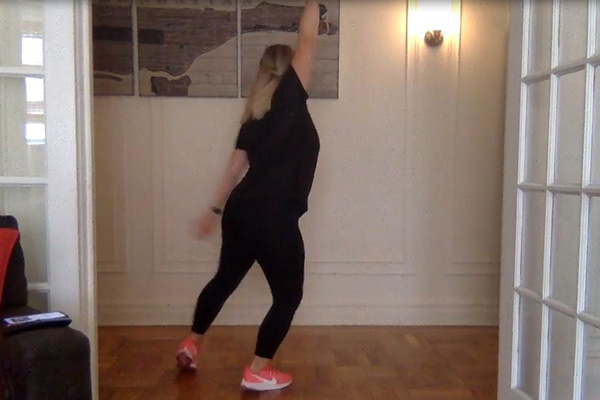 In what is her third class for BOOM, Kristen Gorski teaches a Musical Theatre Jazz Combo for advanced level. 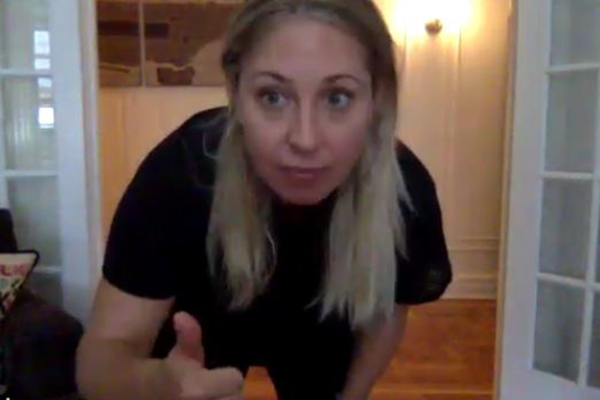 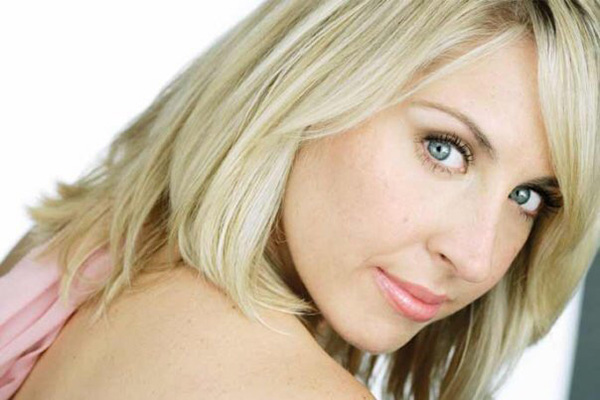 Welcoming Kristen Gorski to our BOOM Family before she teaches a live Wicked class. Here she is teaching an intermediate musical theatre class to the Song ‘Good Morning’ from ‘Singing in the Rain’ 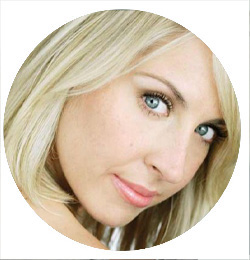