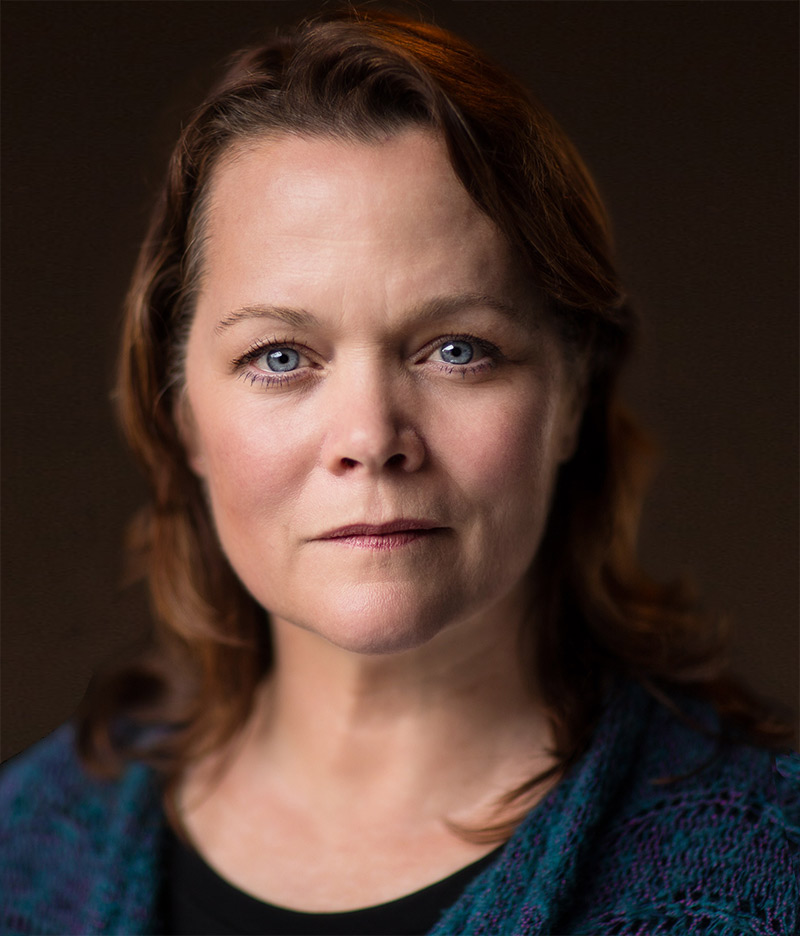 Kathleen Warner Yeates (SAG-AFTRA/Equity/Irish Equity) has worked in stage, film, TV and voiceovers as an actor and director for over 30 years, throughout the U.S., New York City and Dublin, Ireland, where she now resides. Additionally, Kathleen has worked as an acting coach and a specialist for directing actors for film, teaching in such prestigious universities as Villanova University and Penn State University in the U.S. and TU (DIT) University in Dublin, Ireland. She has coached thousands of actors, many of whom are now award-winning performers in film, TV and on the West End and Broadway.

As an actor, Kathleen has performed with Angela Lansbury, Glenn Close, Mia Hawke, Matt Damon, James Gunn, Rocky Carroll, and many others. She has worked with companies such as BBC One, PBS Masterpiece Theatre, The Philadelphia Drama Guild, The American Music Theatre Festival, Walnut Street Theatre, AboutFACE Theatre, The Abbey Theatre and Wilma Theatre, among others. Some of her favourite roles include Gertrude in Hamlet, Goneril in King Lear, Babe in Crimes of the Heart, Polly Peachum in The Threepenny Opera, Clare in The Maids, Sally Bowles in Cabaret, Louka in Arms and the Man, and Gypsy Rose Lee in Gypsy.

Kathleen also works is a professional director, theatre maker, writer, vocal coach and consultant for directing actors for film. She runs her own company and drama school Flying Turtle Productions. (www.flyingturtleproductions.com) based in Dublin, Ireland. Be sure to check out TESTIMONIALS about her teaching on the website! 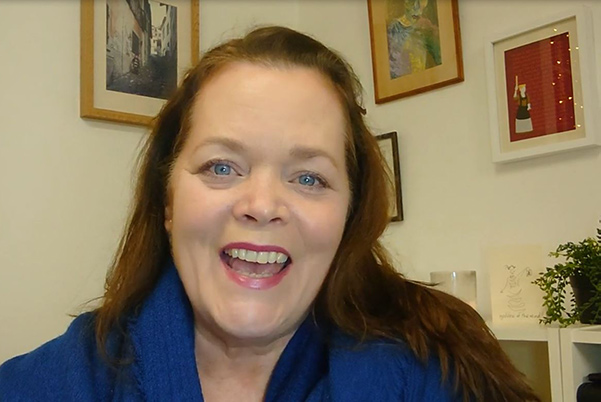 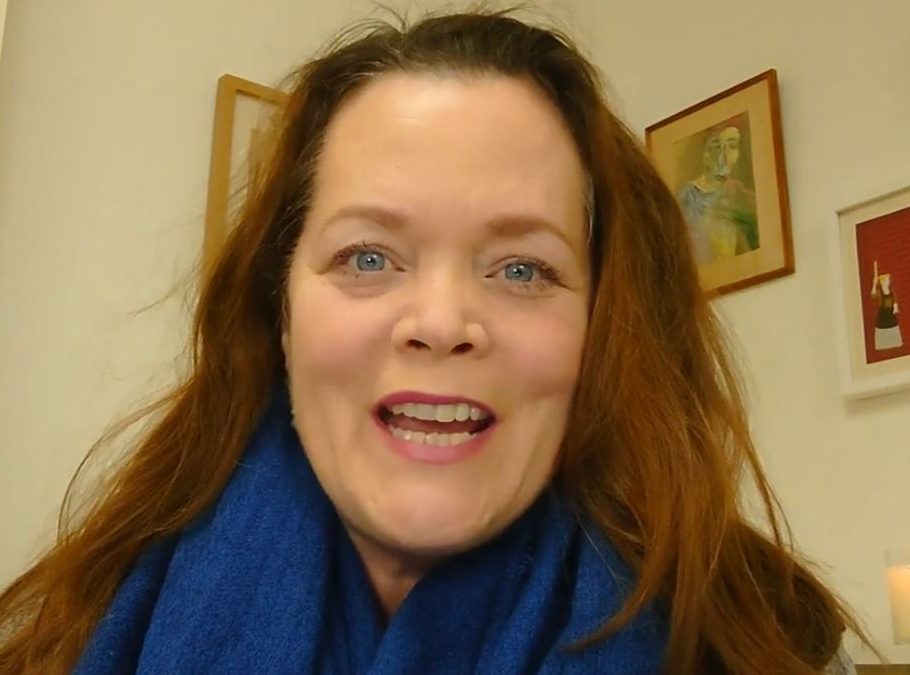 Class/Workshop number 6 for Kathleen. This class is entitled ‘Introduction to Shakespeare Monologue’ 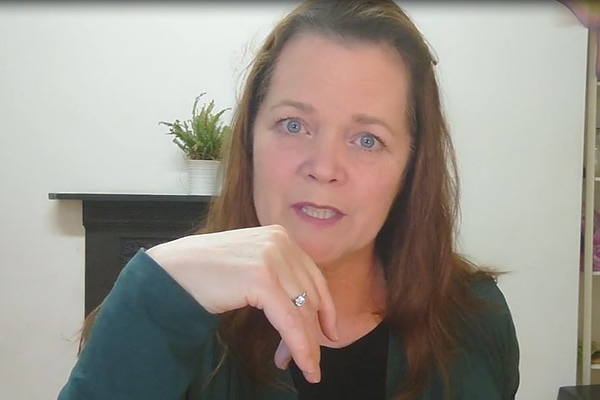 This is part two of Kathleen Warner Yeates new class about the Spoken Voice. 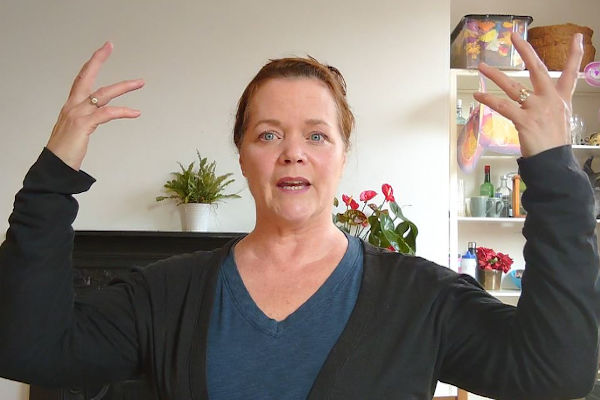 This is Kathleen Warner Yeates new class about the Spoken Voice. How to utilise the spoken voice in acting and making sure you are warmed up and ready 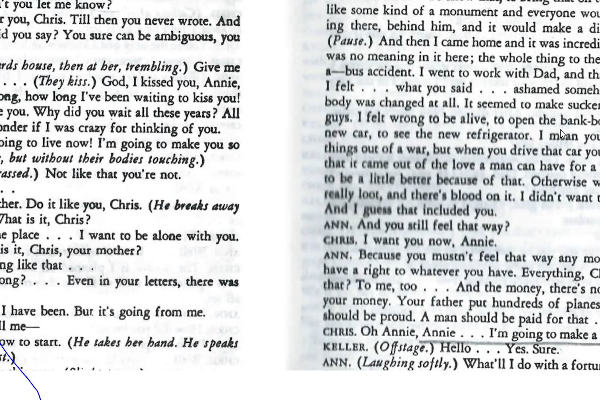 Kathleen teaches script analysis to a scene in the play all my sons by Arthur Miller. 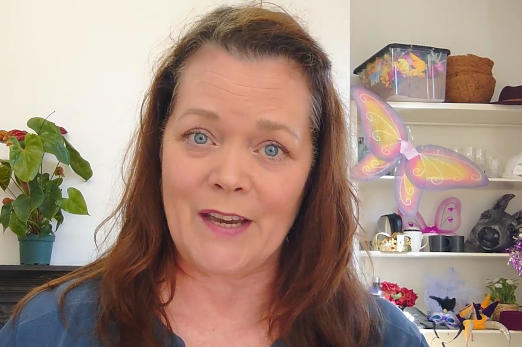 Kathleen Warner Yeats is back with a new video tutorial – Finding the Love & Theatre Monologue Audition to the Camera. 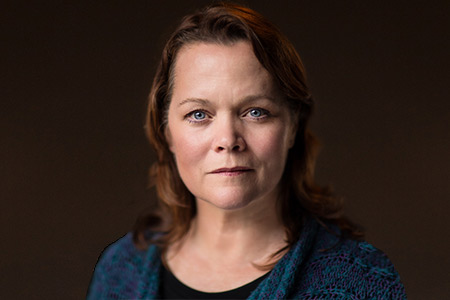 Kathleen Warner Yeates gives key insights on how to tackle and invigorate an audition monologue for theatre, in under 32 minutes. Perfect for beginners, or for those who wish to gain new insights for reviving current monologues. 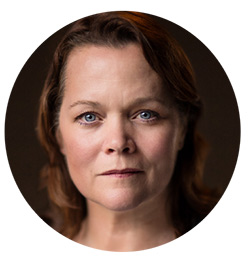