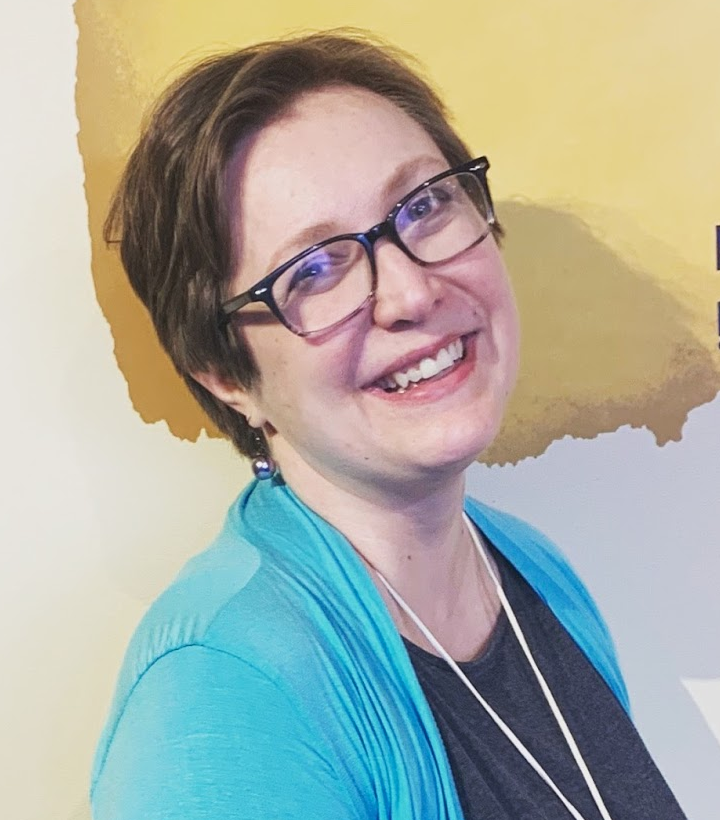 Kat has been a NYC based stage manager since 2001 and a proud AEA member since 2005.  Select Off-Broadway PSM credits include: Jersey Boys (Dodger Theatricals), Fiddler on the Roof in Yiddish – Directed by Joel Grey (Hal Luftig, Jana Robbins, NYTF), Murder For Two (Jayson Raitt, Barbara Whitman, Snug Harbor Productions), Altar Boyz, My Big Gay Italian Wedding (Davenport Theatrical), President Harding is a Rock Star, Boozy, Heddatron (Les Freres Corbusier), Little Flower of East Orange, Toast, Teenage Dick (The PUBLIC Theater), The Flood, Illyria, Unbound, Golden Boy of the Blue Ridge, Iron Curtain, Unlock’d and many others (Prospect Theater Company). In addition to Off-Broadway, Kat has worked regionally and internationally in everything from dance (Hip Hop Theater Festival), to puppetry (Phantom Limb, Basil Twist) to opera (New York City Opera). She has launched the National Tours of both Divorce Party The Musical (A World Premiere) and Murder For Two. In 2015 Kat took the new musical Death for Five Voices to Italy to perform not only in a large theater but a site specific version in the ancestral castle of the lead character in the town of Gesualdo. Kat has also worked as a production manager and a company manager and works within the entertainment community as a Certified Personal Development and Time Management Coach. 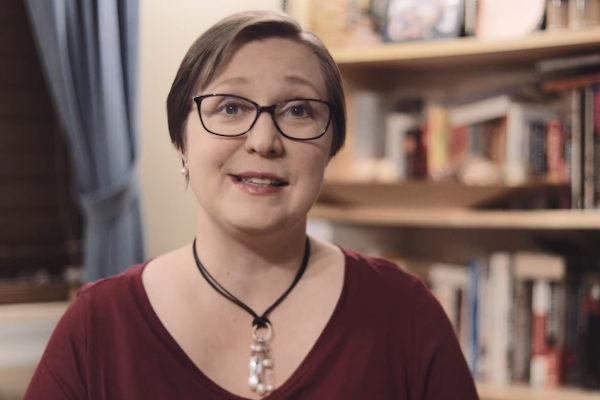 Part 1 of a 4 part Series: Part 1. Stage Management Overview (Mysteries explained) – A little history of how the position came to be and the role it plays now – 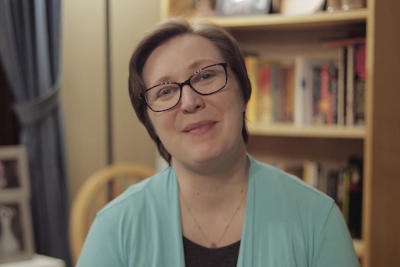 Organization as a Stage Manager

In Kat West’s first masterclass ‘Organization as a Stage Manager’, she discusses organization as a stage manager and how you can relate to being inside your home during the quarantine. Include Links to grocery list and daily planner. 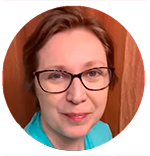