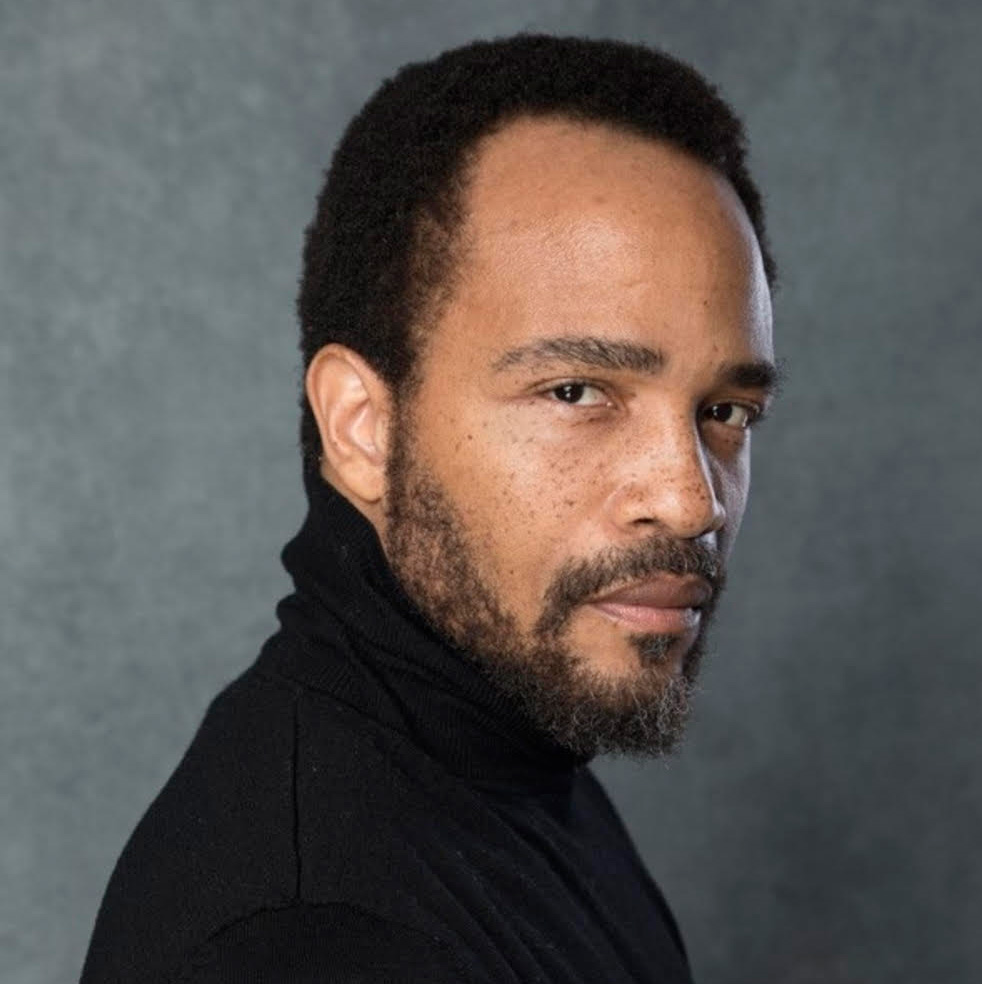 James Harkness is happy to be a part of Boom faculty. From L.A. to N.Y. his showbiz journey has been diverse-dancer to choreographer to singer to director to writer to actor. Having had the honor of working with Debbie Allen, Twyla Tharp, Kenny Ortega, Chayanne, Kristine W, Rob Ashford, Wayne Cilento, Ne-yo, and others. From free jobs as a back up dancer, to dancing on a table in a cowboy outfit in his first movie, to dancing in a show on the Las Vegas strip, to guest starring on a tv show, to starring in a Broadway show. Credits include: North (film Rob Reiner); Aida (Broadway); 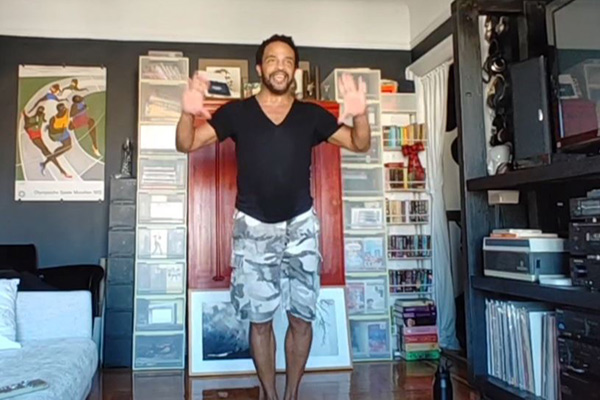 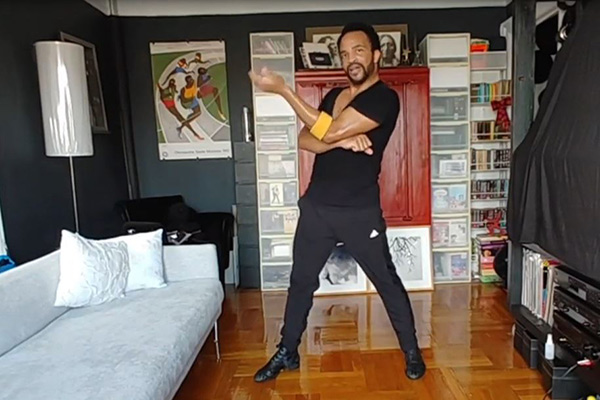 Choreography Lesson for the song ‘Call Me’

In this class, James Harkness teaches choreography for the song ‘Call Me.’ 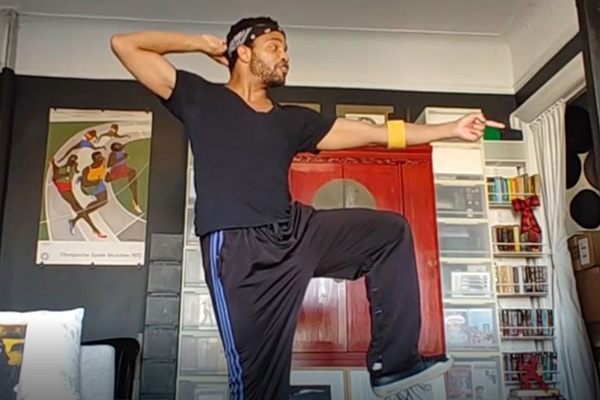 James Harkness Class #4 Hip Hop Routine In this video tutorial James Harkness shows us a hip hop routine. James has his own unique style when it comes to hip hop. 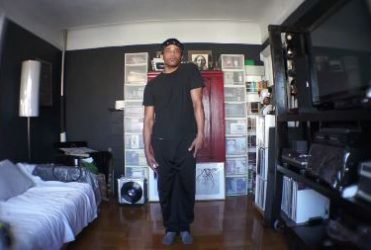 James Harkness returns with his third video tutorial. James teaches the choreography to ‘Too Darn Hot’. 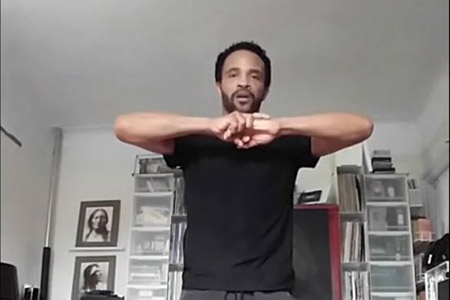 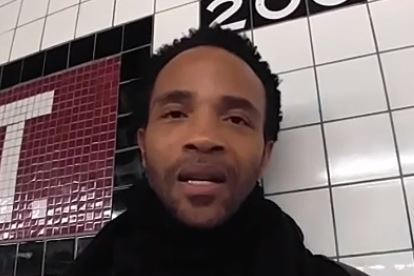 James Harkness Class #1 Retention and Stamina Coming to you from the New York City subway is Broadway veteran James Harkness. James was starring in ‘Ain’t too proud’ before Broadway shut down due to Covid-19.  Here he is talking about retention and stamina of his show... 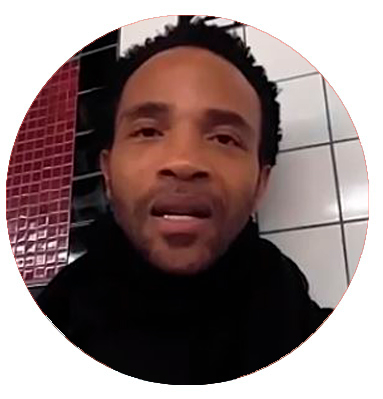