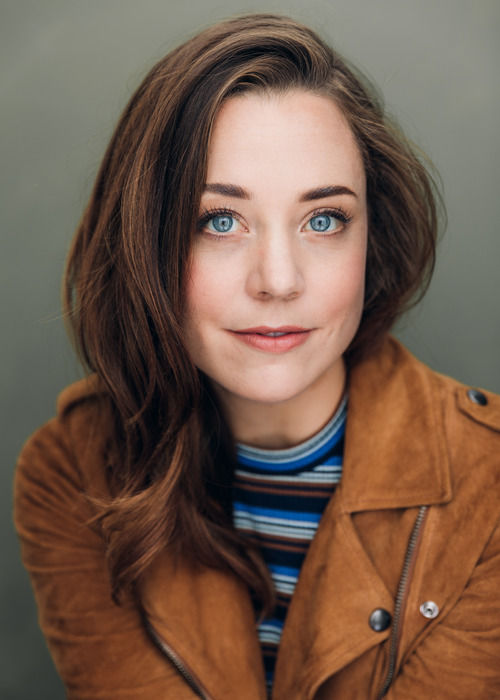 Erika will next be seen starring in Flying Over Sunset on Broadway at Lincoln Center directed by James Lapine.

She originated the role of ‘Cady Heron’ in the Broadway production of MEAN GIRLS. She made her Broadway debut as ‘Fantine’ in the Broadway Revival of Les Miserables immediately following her graduation from The University of Michigan.

Additional credits include Dear World opposite Tyne Daly off-Broadway, the female lead in the new musical Found at the Philadelphia Theatre Company and DINER at the Signature Theatre/Delaware Theatre Company directed by Kathleen Marshall. 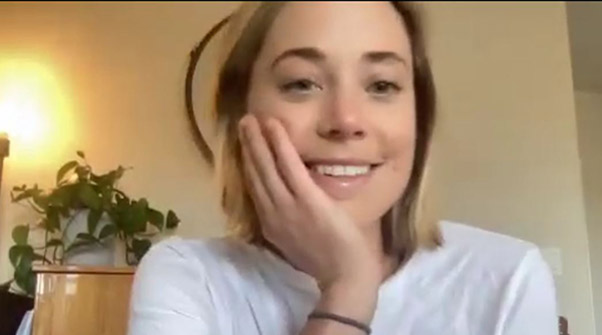 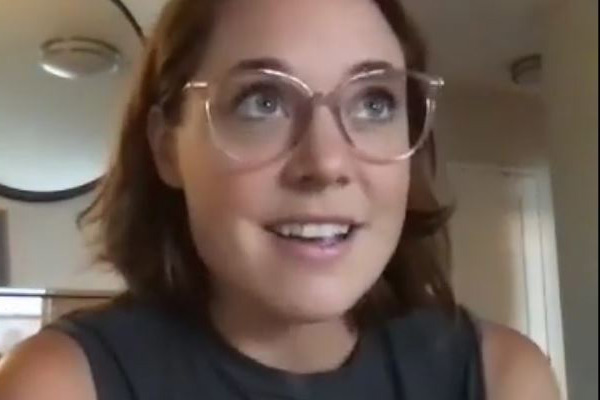 In this, Erika’s first class with BOOM, we learn about Audition Technique. Live class from August 2020 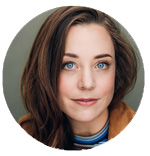