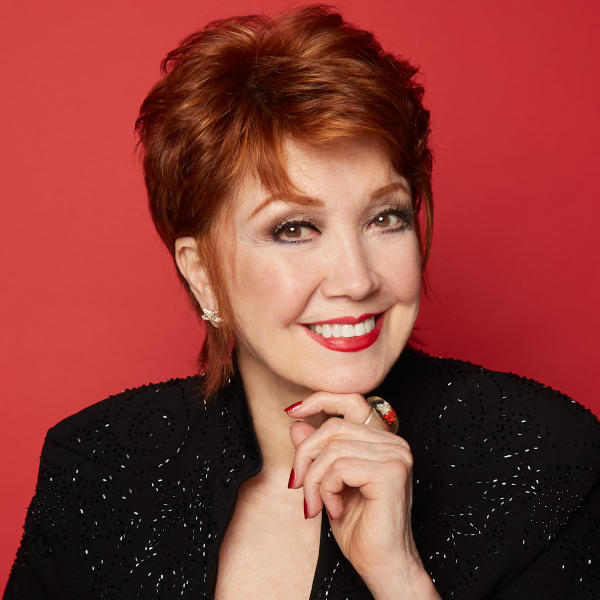 ​An outstanding dancer, singer, and actress, McKechnie grew up in Detroit and decided she wanted to be a dancer after seeing the classic 1948 British film THE RED SHOES. Her parents were opposed to the idea, but when she was 15 she moved to New York to try out for the American Ballet Theatre, but was turned down. There followed a brief and unhappy spell at Radio City Music Hall, before she discovered the world of the musical theater. After touring in “West Side Story,” in which she played one of the “Cool girls,” and various other productions, she made her Broadway debut as a dancer in “How to Succeed in Business Without Really Trying” in 1961. This was her first meeting with choreographer Bob Fosse, and Gwen Verdon, who was the dance captain. McKechnie was involved in several numbers, including “A Secretary Is Not a Toy” and “Coffee Break.” She subsequently toured as Philia in “A Funny Thing Happened on the Way to the Forum,” before becoming one of the six gyrating girl dancers on the popular television program HULLABALOO. Also in the show was Michael Bennett, who was to become an immensely influential figure in her life. In April 1968, McKechnie was back on Broadway as Kathy McKenna in the short-lived musical version of Leo Rosent’s collections of short stories “The Education Of H*Y*M*A*N K*A*P*L*A*N,” and in December of that year she played Vivien Della Hoya in Burt Bacharach and Hal David’s “Promises, Promises, “performing the Act One closer, “Turkey Lurkey Time.” This was followed by a spell as the Princess in the touring company of “Call Me Madam,” which was headed by the legendary Ethel Merman.

Michael Bennett had done the choreography for “Promises, Promises,” and he showcased McKechnie again in the acclaimed “Tick Tock” number in Stephen Sondheim’s innovative “Company,” which opened in 1970. She was also a member of the girl trio that sang the ingenious “You Could Drive a Person Crazy.” After leaving the New York show, McKechnie reprised her role in Los Angeles and London, and also toured as Ivy in a 1971 revival of “On the Town.” In March 1973 she choreographed and performed in the renowned one-night-only concert “Sondheim: A Musical Tribute” at the Shubert Theatre, and in the following year appeared in the New York City Center revue “Music! Music!”, as well as joining Richard Kiley and Bob Fosse in the movie THE LITTLE PRINCE.

In 1975 McKechnie created her most memorable role to date, that of Cassie in “A Chorus Line,” which Michael Bennett conceived, directed, and choreographed. Her big number was “The Music and the Mirror,” and she won the Tony Award for Best Actress in a Musical. She married Bennett in 1976, but the marriage broke up after a only few months. After appearing in further productions of “A Chorus Line,” in 1980 McKechnie was diagnosed as suffering from arthritis and told she would never dance again. She pursued various physical and psychological healing remedies, and returned to the Broadway company of “A Chorus Line” in 1986.During the remainder of the ’80s she toured in “Sweet Charity” and “Annie Get Your Gun,” and appeared in the 1988 London revival of “Can-Can.”

In the early ’90s she was Off Broadway, firstly with Georgia Engel and Barbara Feldon in the revue “Cut the Ribbons,” and then as Mrs. Kelly, “one of the romantic interests” in “Annie Warbucks.” In 1993 she, and all of the original 1970 New York cast of “Company” except one, assembled for three special nostalgic concert performances. In 1996 she received the Fred Astaire Award for Best Female Dancer for her portrayal of Emily Arden, a “city-slicker singer,” in a Broadway adaptation of Richard Rodgers and Oscar Hammerstein II’s much-loved film STATE FAIR. Later that year she took her one-woman show, “Inside the Music,” to London, and while there re-created her part of Cassie for a BBC Radio 2 production of “A Chorus Line.” Since then, McKechnie has starred in “I Do, I Do” (Queen’s Theater in the Park, New York), “The Goodbye Girl” (Walnut Stree Theater, Philadelphia), and the gala “Standing Ovations: An Evening with the Great Ladies of Broadway” (New York’s 92nd Street YMHA), in which was joined by legendary artists such as Carol Channing, Liliane Montevecchi, Leslie Uggams, and Marilyn Horne. In February 1997 she played Phyllis in a special concert performance of “Follies” at London’s Drury Lane Theatre, and just over a year later switched to the role of Sally in a highly acclaimed production of that same Stephen Sondheim classic at the Paper Mill Playhouse, New Jersey. 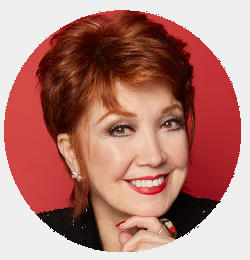