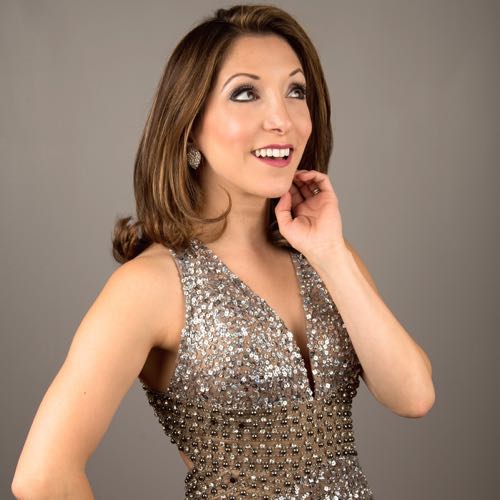 Christina Bianco’s singular voice and comedic charm have brought audiences around the world to their feet. Bianco captured international acclaim as a YouTube sensation with her ‘diva’ impression videos, gaining over 25 million views. Dubbed ’The Girl Of A Thousand Voices, she’s performed on major television programs including, The Ellen Degeneres Show and The Today Show in the US, The Paul O’Grady Show and This Morning, in the UK.  A Two-Time Drama Desk Award nominee, Christina made her West End debut in Forbidden Broadway at the Vaudeville Theatre. Most recently, Christina played the iconic role of Fanny Brice at the Theatre Marigny’s celebrated production of Funny Girl in Paris, earning unanimous rave reviews. Television credits include iTV’s The Imitation Game, the POPtv’s Impress Me, Hallmark’s Signed Sealed, Delivered, and voice work for RuPaul’s Drag Race. Christina has performed her critically acclaimed concerts across the U.S. and abroad, including two UK tours and extended runs in London, Scotland, South Africa and Australia at the Sydney Opera House.

Christina frequently performs with US and Canadian symphonies. Her live album, Life Of The Party was released last year. Christina resides in NYC with her husband and their lovable schnoodle, Jeff. www.christinabianco.com  @XtinaBianco1 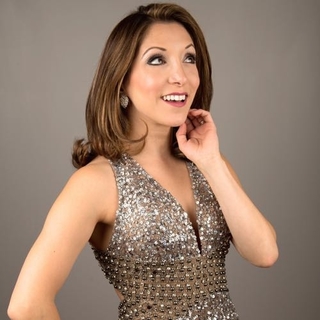 It’s your chance to really get to know Christina as she candidly answers her most frequently asked questions about becoming an impressionist, maintaining good vocal health and balancing the varied aspects of her career. 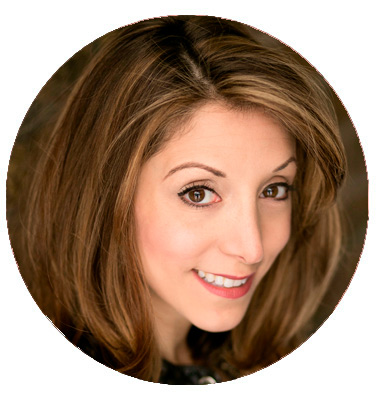