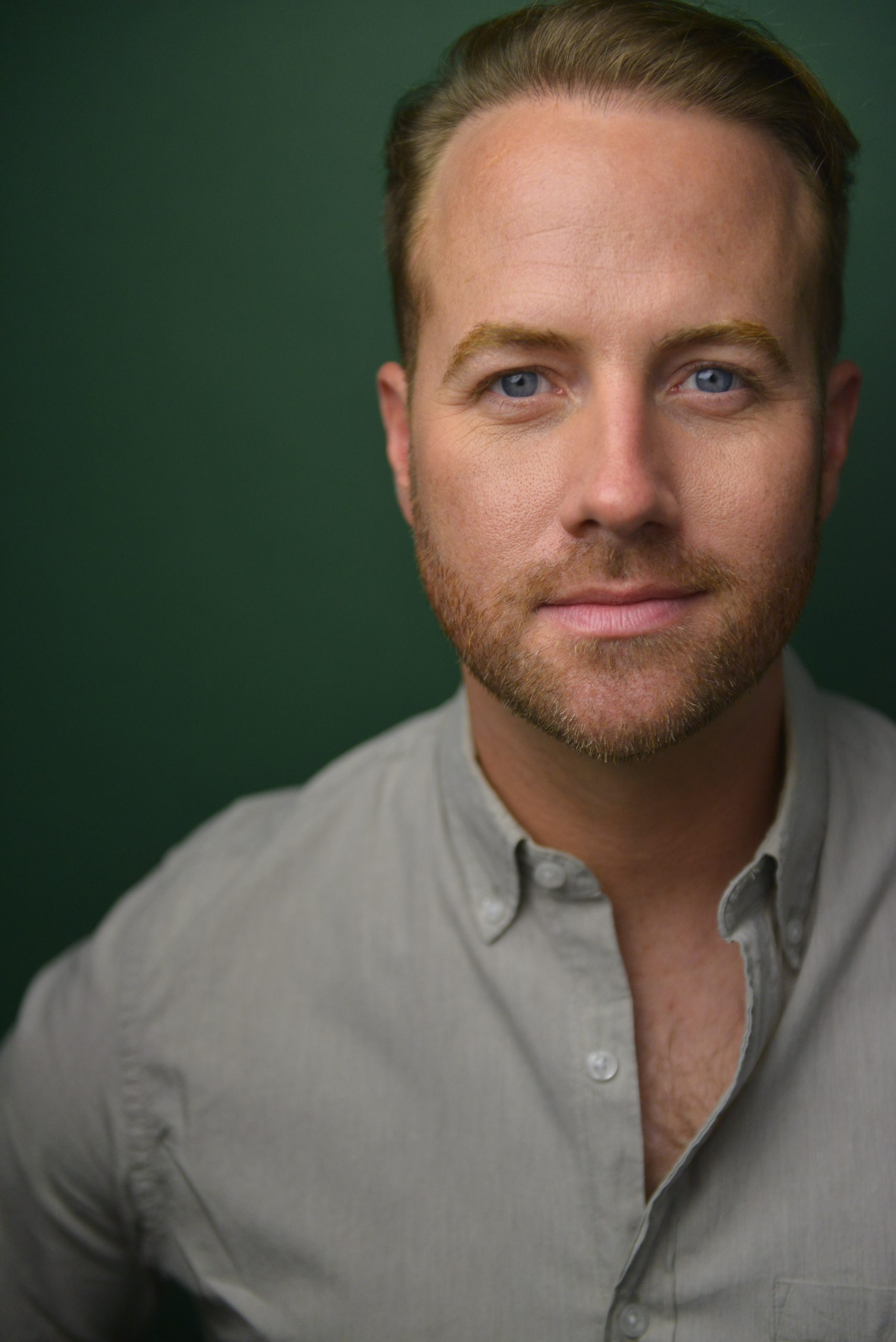 Shuford’s credits outside of New York City include the National Tour of Lincoln Center’s South Pacific and Dr. Fine/Dr. Madden in Next to Normal at the Adirondack Theatre Festival. He originated the role of Vernon Castle in Castlewalk, a new musical presented as part of the New York Music Theatre Festival. He has sung with the Indianapolis Symphony Orchestra, Pittsburgh Symphony, Baltimore Symphony, and the Fort Worth Symphony.

Shuford also has been seen on TV and Web series including Law and Order SVU, Alpha House, Submissions Only, and My Dirty Little Secret.

His film credits include Scorsese’s The Wolf of Wall Street, Bedfellows, and Uncle Melvin’s Apartment. 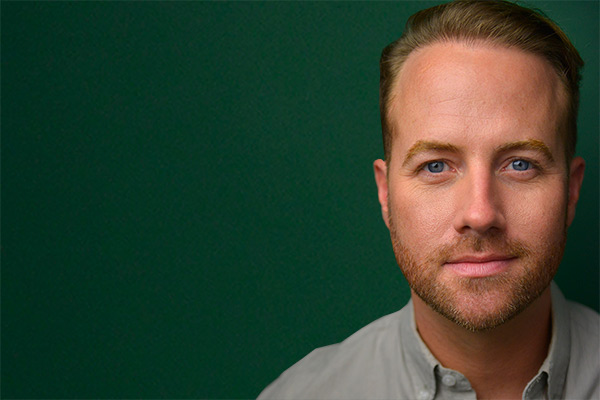 The Art of Networking – Bret Shuford

Bret Shuford’s first class with BOOM tells us how to become an expert networker, even from your own home 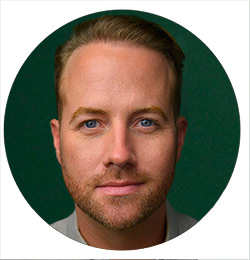