Austin Scott is currently originating the role of Joe Scott in the Original Broadway Cast of Girl from the North Country, a new musical featuring the music of Bob Dylan. Prior to this, Austin spent the last two years starring as Alexander Hamilton in Hamilton on Broadway and National Tour. Other stage credits include: One Day (Off-Bway), Douglas Carter Beane’s Hood (World Premiere, Dallas Theater Center), Gotta Dance (World Premiere, directed by Jerry Mitchell), In the Heights, and Choir Boy at the Geffen Playhouse in LA. On television, Austin recently guest starred on the FX series “Pose”. 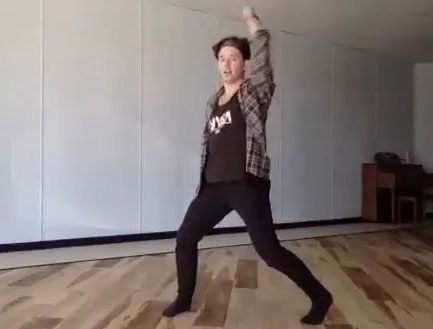 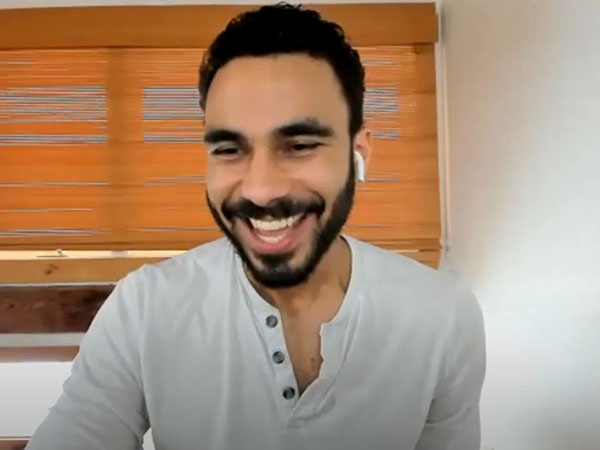 Austin Scott Class #4 Theatrical Rapping Austin Scott has performed as Alexander Hamilton for two years and played Benny in two separate productions of Lin Manuel Miranda’s “In the Heights”. Theatrical rap is a relatively new style of storytelling but it is sure to be... 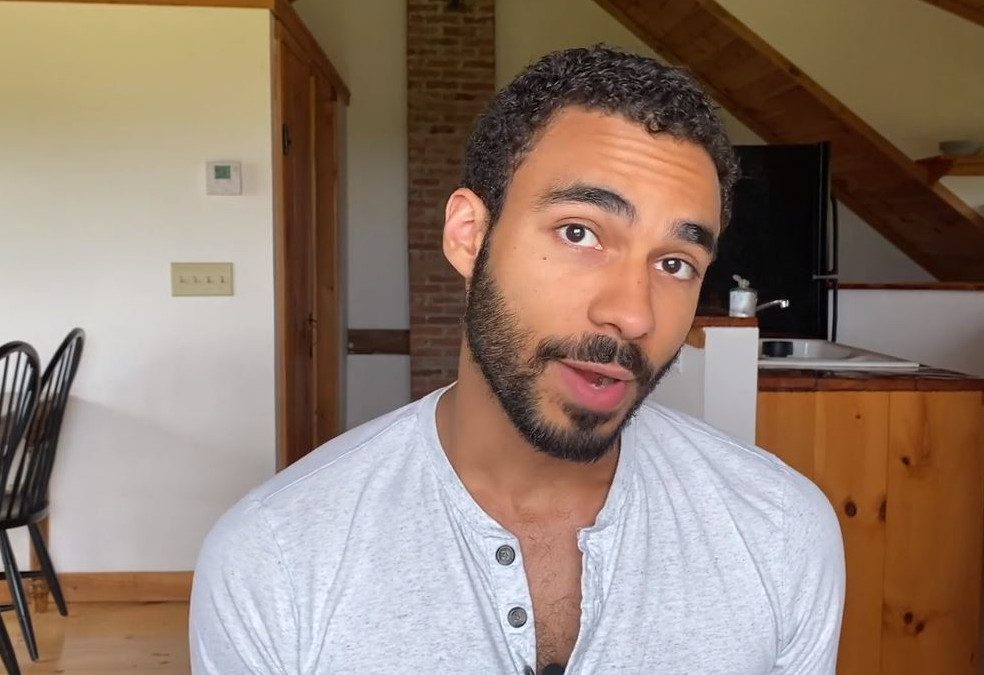 Austin Scott played Alexander Hamilton for two years on Broadway. Here, he walks through his preparations for a two show day and how he dealt with stage-fright. 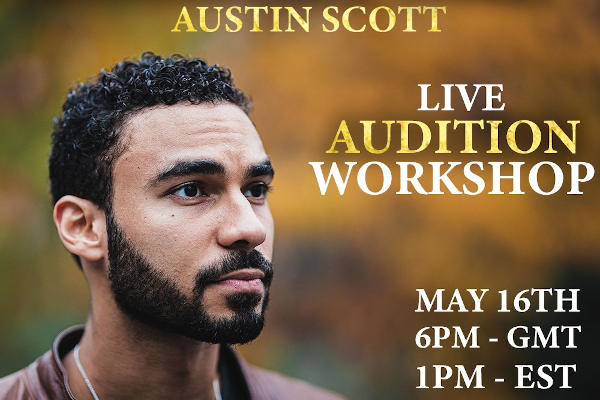 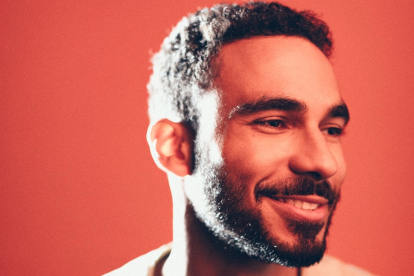 Transitioning from a Famous Role to Create a New One 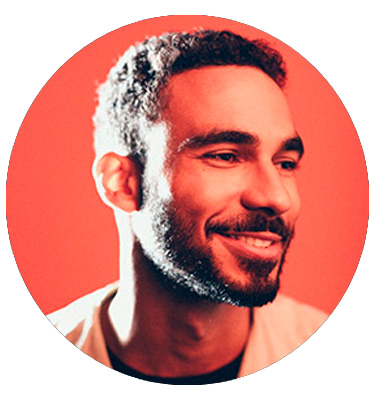