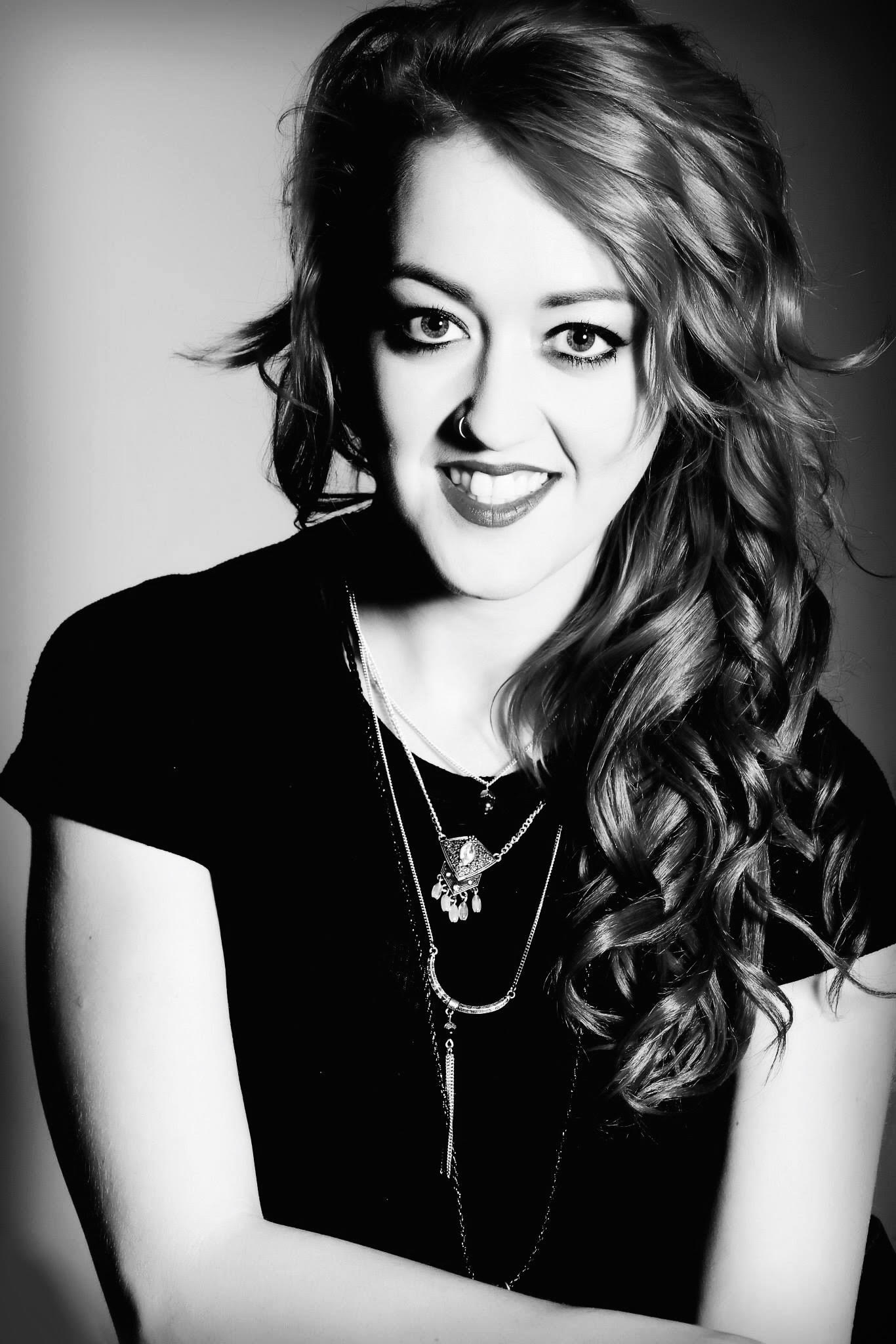 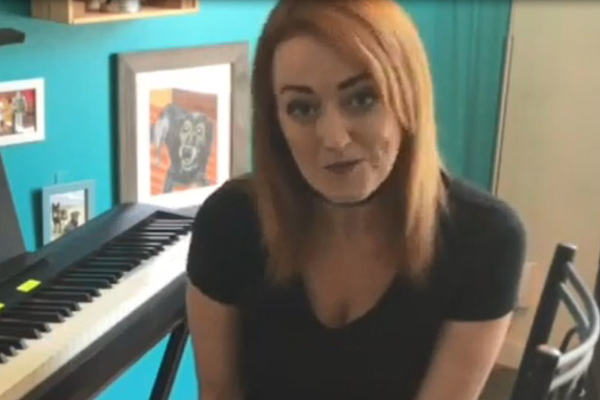 This is Amy’s second video Tutorial for BOOM. In this video Amy shows us what she does to warm-up before a performance. 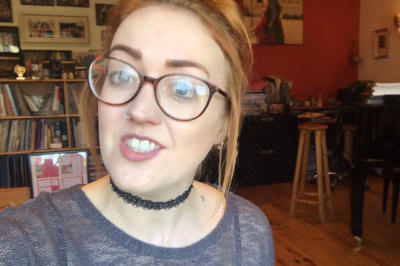 Amy Penston, professional singer and music teacher from County Wicklow, Ireland, shares a few tips on how to accompany yourself with basic piano chords, while learning a new song. 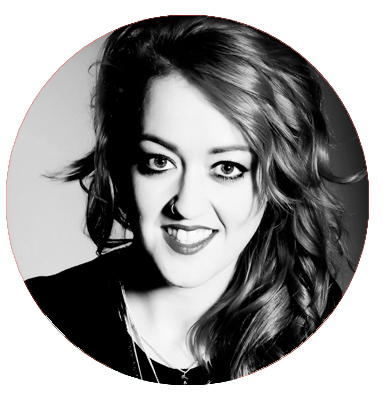